Chevron to acquire all outstanding shares in Anadarko for $33bn

US oil and gas giant Chevron will acquire Anadarko, strengthening its bid to achieve a positive cash flow and become a leading producer in the Permian 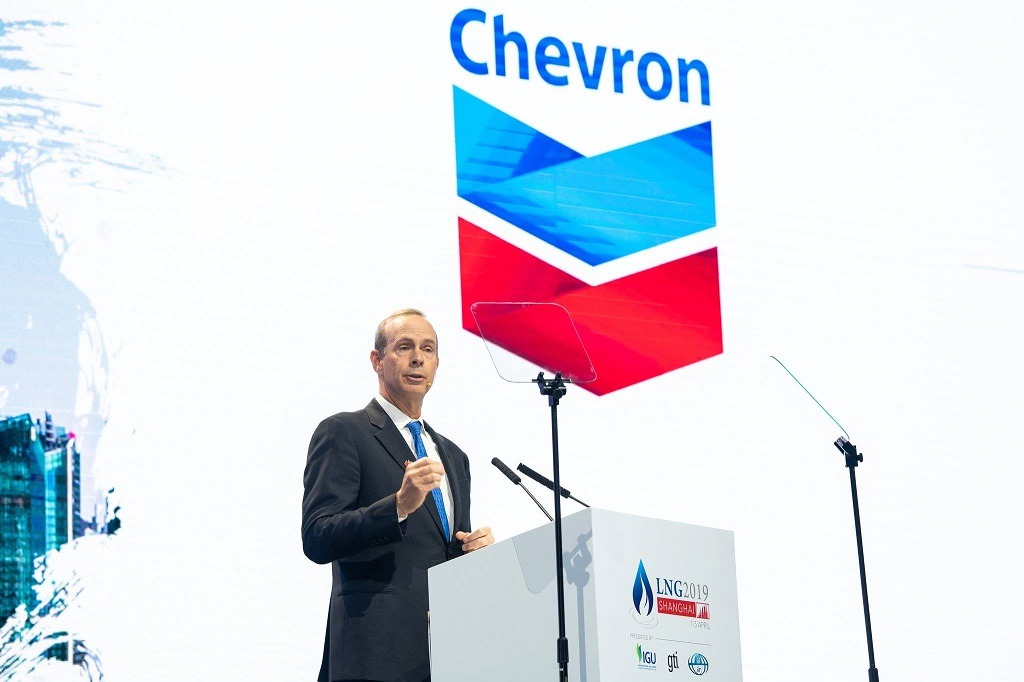 Chevron has entered into a definitive agreement with Anadarko Petroleum Corporation to acquire all its outstanding shares for $33bn (£25bn), it was announced today.

“The combination of Anadarko’s premier, high-quality assets with our advantaged portfolio strengthens our leading position in the Permian, builds on our deepwater Gulf of Mexico capabilities and will grow our LNG business.

“It creates attractive growth opportunities in areas that play to Chevron’s operational strengths and underscores our commitment to short-cycle, higher-return investments.

“This transaction will unlock significant value for shareholders, generating anticipated annual run-rate synergies of approximately $2bn (£1.5bn), and will be accretive to free cash flow and earnings one year after close.”

Chevron’s acquisition of Anadarko will create a 75-mile-wide corridor across the Permian, which the US firm claims will make it a leading producer in the Delaware basin.

Speaking directly to investors and the media on a company conference call, Mr Wirth said: “If you liked the Permian before, you’ll like it even more now.

“It’s lower risk and higher return that just about any other above ground resource in the world – so we’re excited to strengthen our presence there.”

After closing the transaction, it also plans to increase its share repurchase rate from $4bn to $5bn (£3bn to £3.8bn) per year

Anadarko Chairman and CEO Al Walker: “The strategic combination of Chevron and Anadarko will form a stronger and better company with world-class assets, people and opportunities.

“I have tremendous respect for Mike and his leadership team and believe Chevron’s strategy, scale and operational capabilities will further accelerate the value of Anadarko’s assets.”

Chevron to become a leading US oil producer

According to market intelligence firm GlobalData, Chevron’s deal will make the company a leading US oil producer, with its production forecast to reach 1.6 million barrels of oil equivalent per day (mmboed) in 2019.

Its upstream oil and gas analyst Jonathan Markham said: “The acquisition is a continuation of Chevron’s recent focus on upstream operations in the US – major contributors will be shale plays and deep/ultra-deepwater fields.

“Chevron is expected to become the single largest producer in the US in both these areas, where we have forecast that production will be over 1.1 mmboed from shale and nearly 0.35 mmboed from deep/ultra-deepwater in 2019.

“Around 80% of Anadarko’s value is in its US operations, but it also has significant assets in Mozambique, where approval for the LNG project is expected this year.

“Chevron has invested heavily in LNG in Australia and adding another major natural gas asset strengthens its LNG portfolio in a key market.

“The deal is the largest acquisition by a supermajor since Royal Dutch Shell acquired BG group for $53bn (£40bn) in 2015.

“It will shake up the US upstream sector, creating a company that rivals ExxonMobil domestically.

“It will also create opportunities in the international space, with Chevron targeting $15bn to $20bn (£11.4bn to £15.3bn)of divestment in the next four years.

“Key deals could include Chevron’s assets in the UK, Denmark, Thailand, Indonesia, Nigeria and Angola, as well as Anadarko’s operations in Algeria and Ghana.”