The GNN-4 well successfully tested at initial rates of over 2,000 barrels per day (bopd) 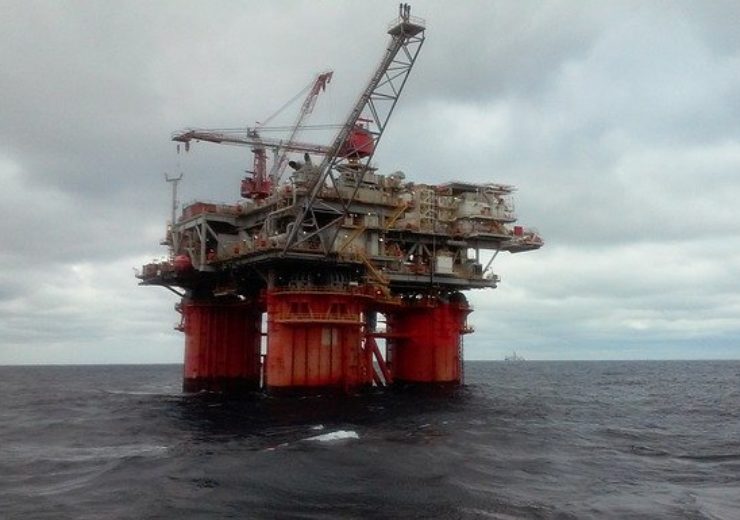 Cheiron, an independent exploration and production company, has commenced producing oil from GNN-4 well in the southern Gulf of Suez, Egypt.

The GNN-4 well, which was drilled to appraise the GNN oil discovery, has been completed and successfully tested at initial rates of over 2,000 barrels per day (bopd).

The firm said that the well was drilled from the existing Geisum D platform and has been placed on long term production using the existing field infrastructure.

Located on the Geisum and Tawila West Concession, the discovery contains approximately 260MMbbls of oil in place.

Cheiron through its PICO GoS affiliate owns 60% stake and operatorship and Kufpec a 40% participating interest in the concession.

A joint operating company which is owned by the Egyptian General Petroleum Company, Cheiron and Kufpec, named PetroGulf Misr (PGM) manages the concession.

Cheiron said that the Concession comprises the mature Geisum oil field, with 32 active wells, extensive offshore infrastructure and onshore plant at Zeit Bay that has been on production since the 1980s.

Existing Geisum facilities will be used for full field development

Cheiron said: “GNN was discovered in July 2019 by the GNN-3 exploration well which was drilled in a separate fault block located to the north east of the main Geisum field.

The existing Geisum facilities will be used for the full field development to accelerate the production and reduce costs and will include the installation of new platform and pipeline infrastructure.