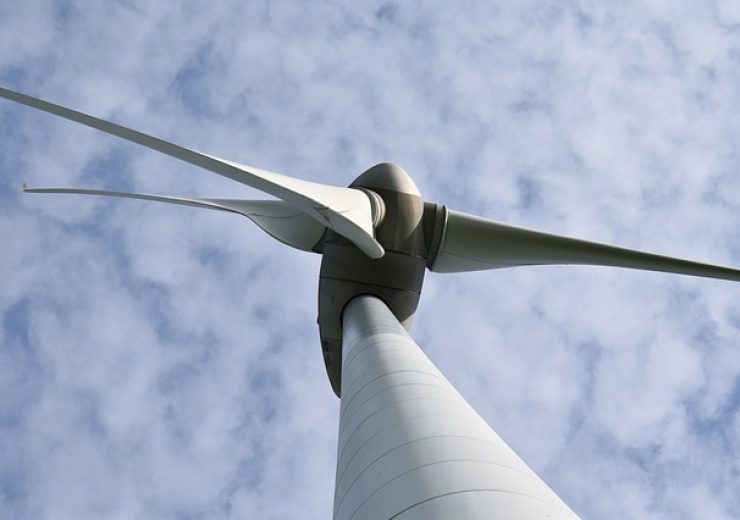 The proposed plan will help expedite the decarbonisation of oil and gas assets. (Credit: JackieLou DL from Pixabay)

Cerulean Winds has unveiled plans to develop an integrated 3GW floating wind and hydrogen development in the UK North Sea with an investment of £10bn.

The proposed development will comprise 200 large floating turbines located at West of Shetland and in the Central North Sea. The turbines will supply power to the majority of oil and gas platforms on the UK Continental Shelf (UKCS), said the green infrastructure developer.

The excess 1.5GW per hour power produced by the project will be consumed by onshore green hydrogen plants.

Cerulean Winds has made an official request to Marine Scotland for seeking seabed leases for the UKCS decarbonisation project, which has adopted an infrastructure project finance model.

The offshore floating wind licence owner and asset developer has appealed to the UK and Scottish governments to make an ‘exceptional’ case to enable the development of the proposed project.

It said that the project would not need any subsidies or contract for differences (CFD). Instead, it would generate hundreds of millions of pounds to government revenue in the form of leases and taxation through to 2030.

Cerulean Winds said that it has carried out the required infrastructure planning for the scheme for ensuring the required level of project readiness.

The company is aiming for a financial close on the project in the first quarter of 2022.

Construction is expected to begin shortly after the financial close with energisation targeted to begin in 2024.

According to Cerulean Winds, the proposed plan will help expedite the decarbonisation of oil and gas assets, while offsetting 20 million tonnes of CO2 emissions.

Cerulean Winds founding director Dan Jackson said: “The UK is progressing the energy transition, but a sense of urgency and joined-up approach is required to enable rapid decarbonisation of oil and gas assets or there is a risk of earlier decommissioning and significant job losses.

“Emissions are quite rightly no longer acceptable, but with emissions penalties and taxes coming, the UK oil and gas industry’s role in homegrown energy security during the transition could be threatened unless current decarbonisation efforts can be greatly speeded up.

“The consequences of not moving quickly enough will be catastrophic for the economy and the environment.”

The green infrastructure developer said that it has tier 1 contractors in place to execute the project apart from engaging the financial markets for its funding.