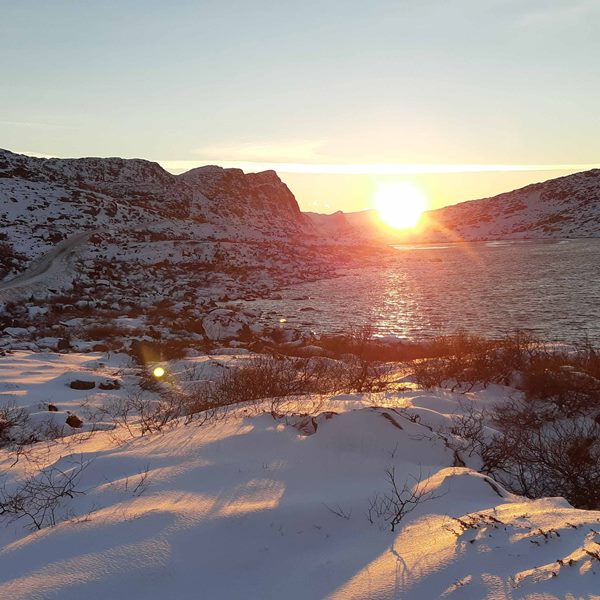 The present arrangement marks Centrica’s first contract with Alcoa under which, the company is providing dynamic shaping and balancing services for output from the wind farm and electricity consumption at Alcoa’s plants Norway.

Centrica Energy Marketing & Trading co-managing director of Cassim Mangerah said: “We are excited about the collaboration with Alcoa, which supports renewable energy in Norway and represents a dynamic solution to manage a combined renewable PPA and consumption framework.”

Planned to be constructed on the west coast of Norway, close to the city of Floroe, the Guleslettene wind farm is expected to be start operations by late 2020.

In July 2018, Alcoa signed a 15-year corporate PPA with the Guleslettene wind farm’s owner Blackrock for 100% of the electricity production from the wind farm .

The Guleslettene wind farm will consists of 47 turbines supplied by Vestas and is expected to produce adequate electricity to power the more than 40,000 households per annum.

Alcoa Norway VP Kai-Rune Heggland said: “In this agreement we bring together two important measures for Alcoa, the support for renewable energy and predictability of long-term electricity costs. Teaming up with Centrica allows us to continuously balance the electricity flows from Guleslettene and consumption at our plants, as part of a holistic and sustainable electricity procurement strategy.”

In February 2019, Centrica secured a long-term contract to trade and balance 76.7% of the electricity generated from the 950MW Moray Offshore Windfarm East.

The PPA was signed by Centrica’s energy marketing and trading division for a period of a 15 years following the start of commercial operation at the wind farm, which is scheduled for 2022.

Located 22km off the coast of Scotland, the Moray East offshore wind farm is the first of two windfarms planned to be developed in the Moray Firth Zone. The offshore windfarm will be capable of supplying electricity to more than one million households.