The two parties were in a dispute for nearly a year after a district court in Kyrgyzstan ordered Centerra Gold to pay $3.1bn for violating some environmental laws at the mine 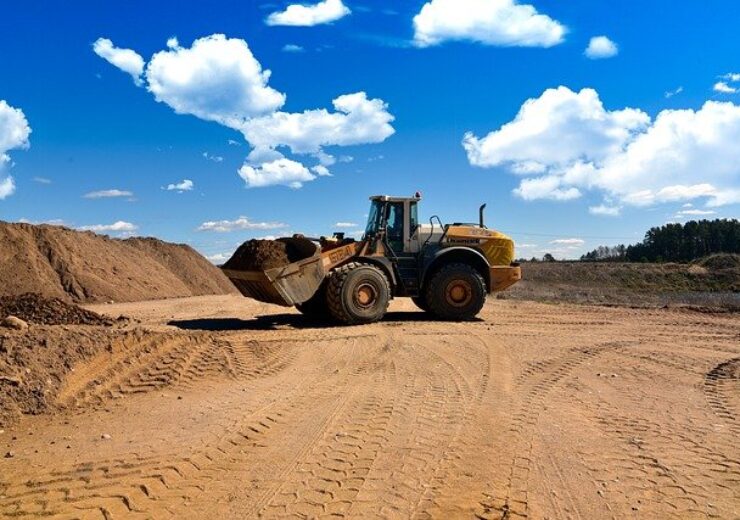 Centerra Gold has reached an out-of-court settlement with Kyrgyzstan under which the former has agreed to hand control of the Kumtor mine to the country’s government.

Last May, a district court in Kyrgyzstan had ordered the Canadian miner to pay $3.1bn after ruling that operations of the mine had breached some environmental laws of the country.

Subsequently, Centerra Gold had initiated an arbitration proceeding against the country after accusing its government of indulging in wrongful and illegal actions.

The global arrangement agreement reached by the parties now will resolve all their disputes.

Kyrgyzstan President Sadyr Japarov said: “Throughout this dispute, we have maintained that this is not about nationalisation. It is not Kyrgyzstan against foreign companies.

“It was about the specific issues with the management of Kumtor mine.

“We have always said that Kyrgyzstan is open for business. We will always welcome investment from those who share our respect for the rule of law, our national assets, and our national interest.”

Under the agreement, Centerra Gold will dispose of its investment in Kyrgyzstan.

Kyrgyzaltyn, the state-owned gold mining firm in the country, which is a major shareholder of Centerra Gold, has agreed to eliminate its involvement and interest in the latter.

The Canadian firm will get the shares held by Kyrgyzaltyn in it, representing a stake of around 26% for an aggregate purchase price of around C$972m ($780.4m).

Upon satisfying the purchase price, Kyrgyzaltyn will gain a 100% equity interest in Centerra Gold’s two Kyrgyz subsidiaries and, indirectly, the Kumtor mine plus a cash payment of around $36.6m.

Centerra Gold will also pay $50m in cash for preserving and protecting natural resources in Kyrgyzstan in order to meet its obligation to repay an outstanding loan to Kumtor Gold, the holding company for the mine.

Additionally, the miner will return a reclamation trust fund of $53m to the country.

The agreement will also result in the scrapping of all legal proceedings involving the parties in all jurisdictions without any admissions of liability. It has been approved by both the parliament and the cabinet of Kyrgyzstan.

Centerra Gold president and CEO Scott Perry said: “This arrangement is expected to provide value to Centerra’s stakeholders while allowing Centerra to move forward with a renewed focus on our core operations, including our Mount Milligan and Öksüt mines, where we expect to see continued strong operational performance.”