The power generation facility is expected to support the required electric generation after the retirement of A.B. Brown units 1 and 2 in late 2023 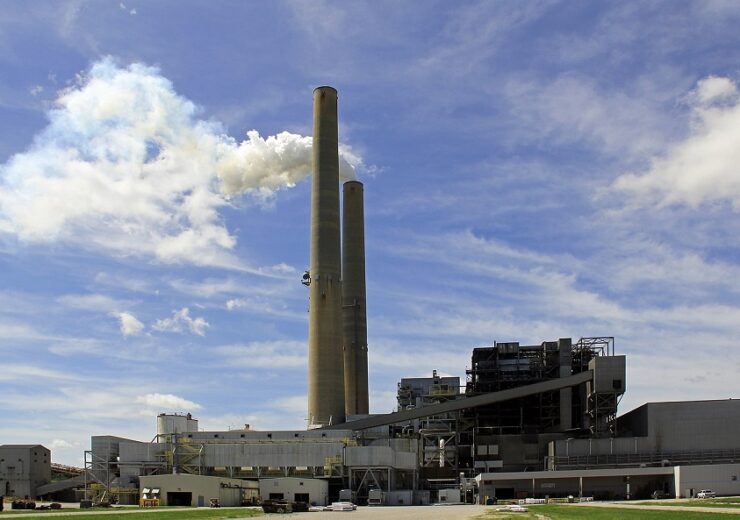 CenterPoint Energy has announced the receipt of regulatory approval for the construction of a 460MW natural gas-fired power generation facility in Indiana, US.

The approval has been given by the Indiana Utility Regulatory Commission (IURC) to CenterPoint Energy Indiana South. It advances the company’s long-term electric generation transition plan.

The project involves the construction of two natural gas combustion turbines (CTs) that will help in replacing part of its existing coal-fired generation fleet.

To be built with an estimated cost of $334m, the power generation facility is expected to support the required electric generation after the retirement of A.B. Brown units 1 and 2 in late 2023.

CenterPoint Energy generation development senior vice president Steve Greenley said: “Although the majority of the proposed generation outlined in our plan comes from renewable resources, there remains a need for reliable, resilient and fast-ramping generation to operate around-the-clock when the sun and wind are insufficient to power the renewable resources.

“While the combustion turbines may not run constantly, it is very likely they will operate several hours each day in order to supplement our renewable generation with a lower carbon solution, when renewable facilities are not at peak generating levels.”

The new gas-fired facility will be constructed at the current site of the A.B. Brown power plant in Posey County, Indiana.

The coal-fired generation replacement is expected to advance CenterPoint Energy’s efforts to reach its goal of net zero on direct carbon emissions by 2035.