The two units, which are expected to cost $323m, are targeted to be commissioned in 2024 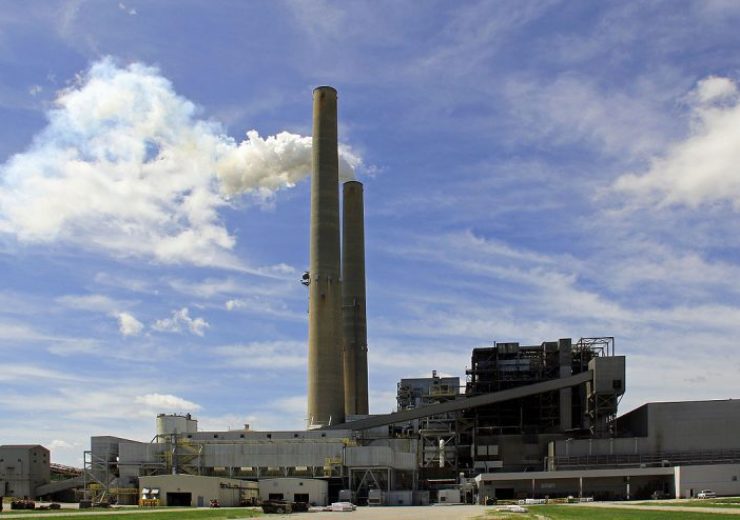 CenterPoint Energy has disclosed plans to build two natural gas combustion turbines with a combined capacity of 460MW at the A.B. Brown power plant site in Posey County, Indiana, US.

In this connection, the company has submitted an application to the Indiana Utility Regulatory Commission (IURC) for seeking its approval.

The two gas-fired units are planned to replace the coal-fired units 1 and 2 of the 700MW A.B. Brown power plant. The company expects to invest $323m on the two new turbines, which are targeted to begin operations in 2024.

CenterPoint Energy proposes to retire the coal-fired units in late 2023.

Construction of the gas-fired turbines is planned to be launched in the second half of next year, should the company secure approval from the IURC.

Built along the Ohio River’s northern bank, the A.B. Brown power plant has a total of four units.

The power plant’s units 2 and 3 are gas-fired turbines with a capacity of 88.2MW each. The two units were commissioned in 1991 and 2002, respectively.

CenterPoint Energy generation development senior vice president Steve Greenley said: “The construction of the natural gas generation turbines is the next step in CenterPoint Energy’s long-term plan to deliver on the commitment to introduce significant renewables and natural gas into our portfolio as outlined in our 2020 Integrated Resource Plan.

“The retirement of our smaller, inefficient coal units and adding the natural gas combustion turbines will continue to reduce our emissions and maintain our focus on the environment while providing our customers a cost-effective option for delivering safe and reliable energy.”

CenterPoint Energy said that its filing for the gas turbines will not have any immediate effects on residential electric bills. The company said that after IURC’s approval, it will request cost recovery of the proposed new turbines via an electric rate review process expected in 2023.