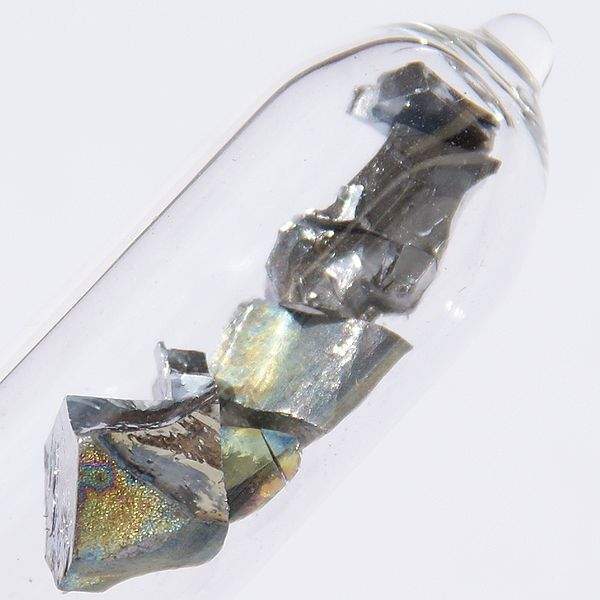 The company’s claims come from the results of a recent sampling program conducted in three historic trenches.

According to CellCube, Bisoni-Rio and Bisoni McKay are located adjacent to, and along the strike from Prophecy Resource’s Gibellini property.

At Bisoni-Rio, the sampling program was carried out in two historic trenches where there is no currently available historic data.

CellCube president and CEO Mike Neylan said: “We are delighted that recent sampling program indicates the presence of highly significant concentrations of vanadium mineralization between the Gibellini property and our Bisoni McKay and Bisoni-Rio claims.”

The company said that six 1.5m channel samples from the more northern trench on the Bisoni-Rio, that were across a 30m zone, averaged 0.18% V205 over a sampled length of 30m. It disclosed that the highest-grade sample had 0.50% V2O5 over 1.5m.

CellCube claimed that in the two trenches, the material sampled was highly weathered rubble, which looks to be Woodruff Formation shale, and lying on surface. The company said that the material would be likely to be depleted in vanadium concentrations.

From the Bisoni McKay property, the company collected 15 continuous channel samples, which averaged 0.35% V2O5 over 45m.

The Canada-based CellCube calls itself as a vertically integrated producer of vanadium and vanadium electrolytes for the energy storage industry. It was operating under the name Stina Resources until mid-March.

CellCube is engaged in vanadium exploration and production and also in the manufacturing and sale of vanadium redox flow batteries.