Offer accepted for grant of Production Licence for the Dorado field 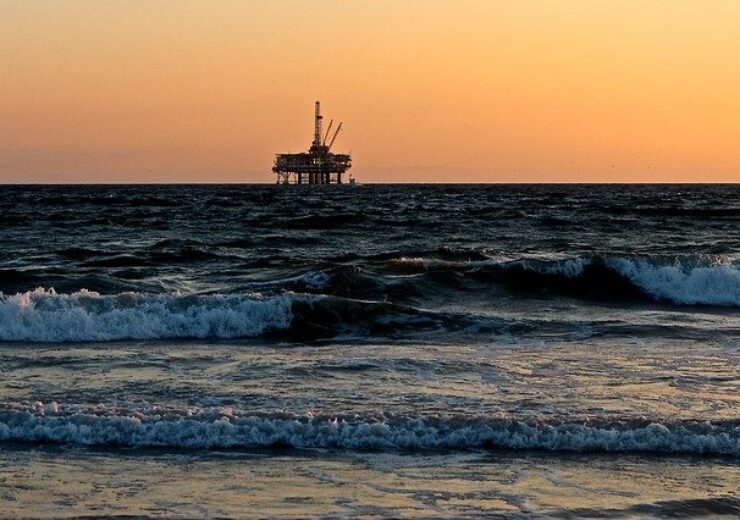 Carnarvon Energy Limited (“Carnarvon”) is pleased to advise that important progress continues to be made on the Dorado development.

The National Offshore Petroleum Titles Administrator (“NOPTA”) has offered to grant the joint venture a life-of-field Production Licence (“PL”) in respect of the four blocks containing the Dorado field (“Licence Area”). These blocks were previously part of Exploration Permit WA-437-P.

The joint venture has accepted the PL offer, and it is anticipated a PL will be granted by NOPTA shortly.

Once granted, the PL enables the joint venture to produce petroleum from the Licence Area, as well continue to explore for, and appraise, any additional petroleum within this area.

The PL will also allow the production of petroleum from other areas via the License Area. This means proximate resources, like the recently discovered Pavo oil field, can potentially be tied-back and produced using the Dorado floating, production, storage and offloading (FPSO) vessel.

“We are pleased to be offered a PL in respect of the Dorado field. Grant of the PL is an important milestone as the joint venture works towards being ready to make a final investment decision (FID) in the middle of this year.

Relevantly, the terms of the PL will allow for the tie-back of future discoveries, such as the recently discovered Pavo oil field, creating the potential for significant upside where other petroleum resources in the Bedout Sub-basin are produced using the Dorado facilities.

Developments like Dorado are critical to ensuring energy demand in the Asian region continues to be met, and will play an important role in Australia’s long-term energy security.”