Cardinal board recommends Shandong’s revised offer of $408m to shareholders

The board of Cardinal Resources has also asked shareholders to reject the latest takeover bid of AUD0.9 ($0.65) per share offered by the UK-based Nordgold 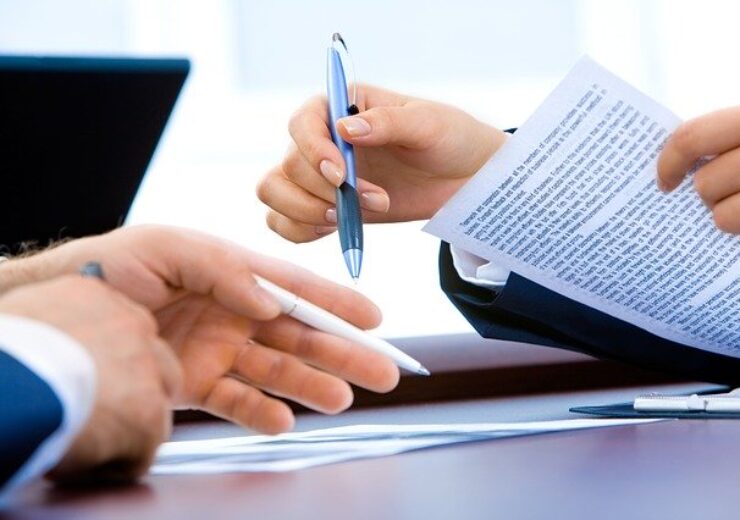 Cardinal Resources said that its board has recommended the company’s shareholders to accept a revised and improved all-cash takeover offer of AUD1 ($0.72) per share from Shandong Gold Mining (HongKong).

The company’s board has supported the latest bid from Shandong Gold in the absence of a superior proposal. The revised offer values the Australian mining company at nearly AUD565.6m ($408.36m) on a fully diluted basis.

The board of the company has also asked shareholders to reject the latest takeover bid of AUD0.9 ($0.65) per share from UK-based Nordgold.

Cardinal Resources’ board stated: “The Improved Shandong Gold Offer is no longer subject to Chinese Regulatory Approvals or FIRB Approval, and only remains subject to a number of standard market conditions for a transaction of this nature (including primarily, 50.1% minimum acceptance by Cardinal shareholders).

“The Cardinal Board has no reason to believe that the remaining conditions of the Improved Shandong Gold Offer cannot be satisfied within a reasonable timeframe based on the information available to it as at the date of this announcement and in careful consultation with Cardinal’s advisers.”

Background of the recently offered bids to Cardinal Resources

Both Shandong Gold and Nordgold have been looking to outbid each other since the last few months for the takeover of the Australian firm.

Cardinal Resources is focused on developing the Namdini Project in Ghana, which has proved and probable ore reserve of 5.1Moz. Besides, the company is engaged in exploration programmes at the Bolgatanga and Subranum projects in the West African country.

In March 2020, Nordgold completed acquisition of 16.4% of Cardinal Resources’ outstanding ordinary shares. About three months later, Shandong Gold Mining offered to acquire the company for AUD0.6 ($0.43) per share or around AUD321m ($231.7m).

In July 2020, Nordgold came up with a takeover bid to acquire the remaining 81.29% stake it didn’t own already for AUD0.66 ($0.46) per share, valuing 100% of the Australian miner at $241m. After this, both Nordgold and Shandong Gold Mining began to revise their bids to sweeten their respective offers to the Ghana-focussed miner.