The Improved Shandong Gold Offer is now being considered in detail by the board, together with the Special Committee and its financial and legal advisers 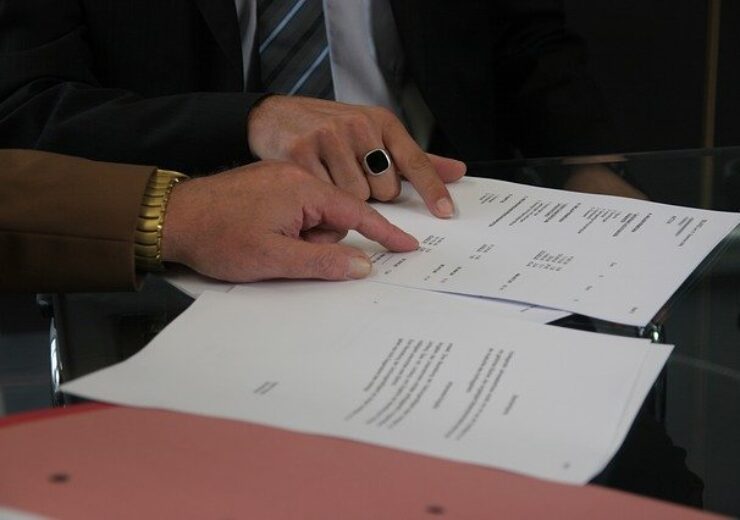 Cardinal Resources Limited (ASX / TSX: CDV) (“Cardinal” or “the Company”) advises that it has received a revised and improved proposal for an off-market takeover offer from Shandong Gold Mining (HongKong) Co., Limited (Shandong Gold), pursuant to which Shandong Gold will offer to acquire all of the shares in Cardinal it does not presently own at a cash price of A$0.70 per share (“Improved Shandong Gold Offer”).

The Improved Shandong Gold Offer is now being considered in detail by the board, together with the Special Committee and its financial and legal advisers.  The Company will also be engaging with Shandong Gold in respect of the revised proposal.

Cardinal notes the Improved Shandong Gold Offer remains subject to a number of conditions, including regulatory approvals in Australia (FIRB) and in China.  Shandong Gold has advised that it expects to receive certain of the Chinese regulatory approvals imminently.  These conditions are set out in Cardinal’s announcement of the Bid Implementation Agreement announced on 18 June 2020.

In light of the Improved Shandong Gold Offer, and noting the competing on-market takeover offer for Cardinal at A$0.66 cash per share from Nord Gold SE (Nordgold Takeover Bid) announced on the ASX on 15 July 2020, shareholders are advised to TAKE NO ACTION in relation to their shares at this time.

The Company will provide an update to shareholders as soon as practicable.