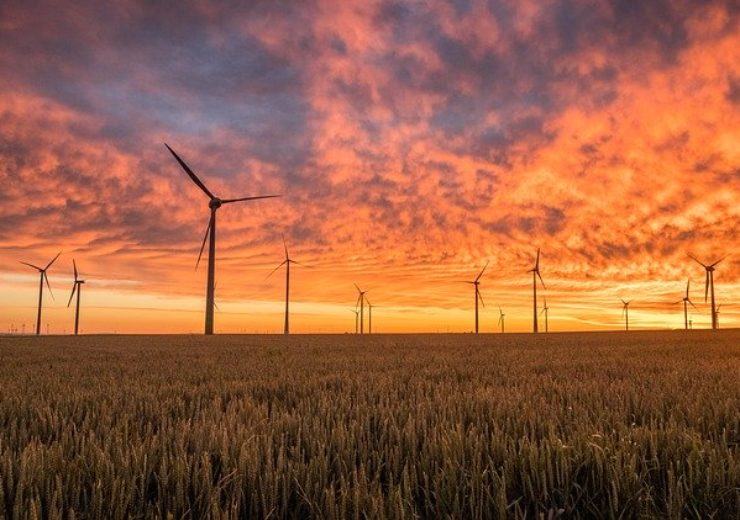 Under the third phase, the firm will add 54MW of additional capacity to its Whitla wind farm project, for which it will make an application with the Alberta Electric System Operator (AESO) and expects filing its Alberta Utilities Commission (AUC) application this summer.

Subject to regulatory approvals, construction work on the Whitla Wind 3 project is estimated to commence in the second quarter of 2021 and will be built simultaneously with the 97MW Whitla Wind 2 project to capture synergies.

Located in the County of Forty Mile in south eastern Alberta, the Whitla Wind 3 will involve an estimated capital cost of CAD92m ($67.9m).

The Whitla Wind 3 will be equipped with 15 units of Vestas V-136 3.6MW turbines, the same technology in operation at Whitla Wind 1 and to be installed for Whitla Wind 2.

Both the wind farms are estimated to become operational by the end of 2021.

Capital Power president and CEO Brian Vaasjo said: “Once all three phases of the Whitla Wind facility are completed by the end of 2021, it will be Alberta’s largest wind facility with 353 megawatts of generation capacity.”

The firm said that the Whitla Wind 3 will generate carbon credits which can be used to hedge against the firm’s carbon compliance costs from its Alberta thermal generation facilities.

Additionally, it is in discussions with commercial and industrial customers for renewable offtake contracts for Whitla Wind 2 and will also include Whitla Wind 3.

The first phase of the Whitla Wind project that is 202MW started commercial operations in December last year.

In March this year, Capital Power signed an agreement to acquire a 100% ownership stake in the 100.5MW Buckthorn Wind facility located near Dallas, Texas, from private investors.