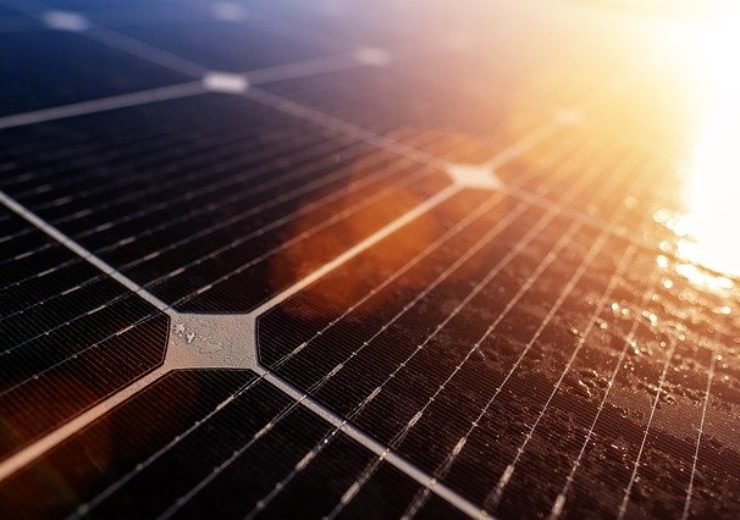 The record-setting N-type P5 cell conversion efficiency was recently tested and certified by Germany’s Institute für Solarenergieforschung GmbH (ISFH). This is the third time within a span of nine months that the company has set multi-crystalline solar cell conversion efficiency world record (see 22.8% and 22.28% records for p-type multi-crystalline cells).

Dr. Shawn Qu, Chairman and Chief Executive Officer of Canadian Solar said, “I am very pleased to announce that we broke the world record yet again. This is a milestone for our revolutionary n-type P5 technology development. It proves that both our p-type and n-type multi-crystalline silicon technology can achieve efficiencies as good as mono. We remain focused on expanding our technology pipeline to provide our customers with the most LCOE-competitive products.”

Canadian Solar is a technology leader in the solar industry and one of the highest ranking global solar manufacturers in terms of patent applications and patent grants. The Company has over 1500 patents granted, covering China, North American, European and Asia-Pacific regions. All of the Company’s cell capacity was upgraded to PERC by August 2019. On the module product side, Canadian Solar has pioneered the GW-scale introduction of half-cut cell modules (Ku-series), bifacial modules (BiKu), multi-bus bar (MBB), 166mm wafers (HiKu and BiHiKu).