Canadian Solar intends to deploy the funding for the development and construction of solar projects in Brazil, where it has established a leadership position 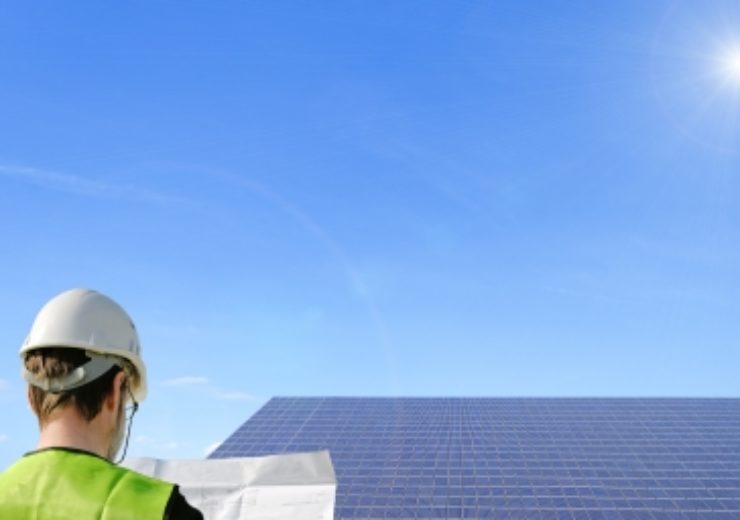 Canadian Solar, one of the world’s largest solar power companies, announced today that it has closed US$30 million in funding from the China-Portuguese Speaking Countries Cooperation and Development Fund (CPDFund).

Canadian Solar intends to deploy the funding for the development and construction of solar projects in Brazil, where Canadian Solar has established a leadership position. The Company has 1.7 GWp of solar PV projects developed and awarded with PPAs in the federal and regional energy auctions, of which 480 MWp are under operation.

The CPDFund was established by China Development Bank and the Macau Industrial and Commercial Development Fund, committed to promote investment and cooperation between China and Portuguese-speaking countries including Brazil.

Dr. Shawn Qu, Chairman and Chief Executive Officer of Canadian Solar commented, “We are pleased to collaborate with the CPDFund again to support the development and construction of more solar projects in Brazil. The last financing transaction in 2017 helped us bring our first Brazilian project, the 191 MWp Pirapora I power plant, to commercial operation. Since then, Canadian Solar has become a leader in the Brazilian solar energy market and is continuing to grow its project pipeline in the country. We look forward to more opportunities to cooperate with companies and financial institutions, in China and globally, to accelerate the growth of solar energy.”