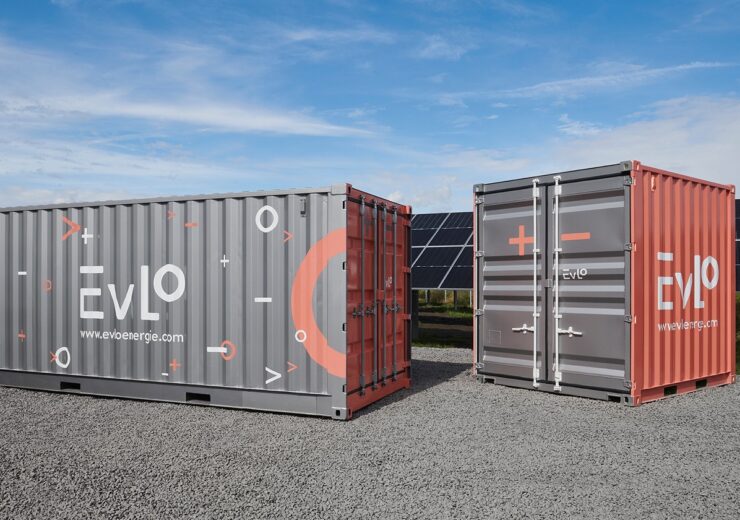 The storage systems will be primarily supplied to power producers, transmission providers and distributors. They are also designed for commercial and industrial markets for medium- and large-scale storage.

Hydro-Québec said that EVLO technology is the result of more than 40 years of research and development on battery materials.

According to Canada’s electricity producer, EVLO storage systems have undergone testing in actual operating conditions on its grid.

“We firmly believe that the know-how Québec has acquired with regard to batteries will help develop solar and wind power. Our products will also have useful applications in existing power grids, such as in managing consumption peaks.”

The EVLO storage systems have also been tested in the Quaqtaq off-grid system in northern Québec, where they were exposed to extreme weather.

Its energy storage systems feature lithium iron phosphate (LFP) batteries, which are said to be safer than conventional lithium-ion batteries.

EVLO has already signed a memorandum of understanding with Innergex énergie renouvelable to take part in the Tonnerre project, in France.

Under a long-term agreement between France’s national transmission provider RTE and Innergex, the project includes the installation of a 9MWh storage system.

The storage system will be deployed in the transmission system operated by RTE.

“Storage plays a key role in the global development of renewable energy options and is a growth driver for Innergex.”

In February, Innergex Renewable Energy has formed a strategic alliance with Hydro-Québec to invest in renewable energy projects.