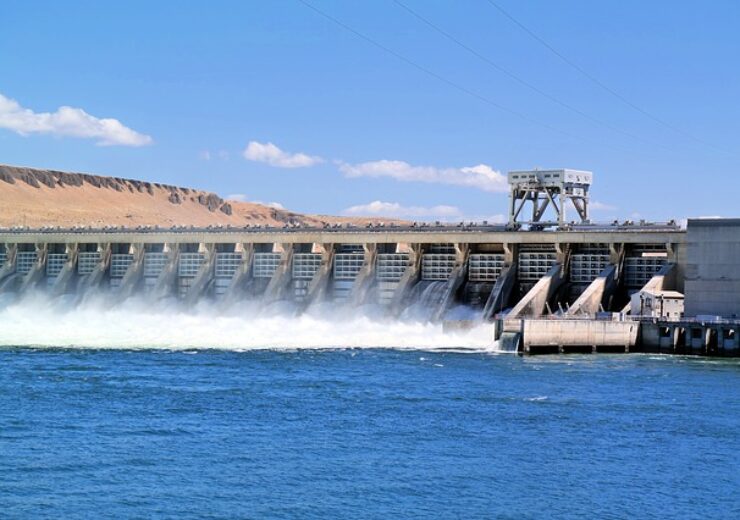 The Canadian government has agreed to provide up to CAD5.2bn ($4.1bn) to the Newfoundland and Labrador (NL) province to help fund the 824MW Muskrat Falls hydroelectric station and other Lower Churchill Projects.

The Muskrat Falls Muskrat Falls hydroelectric station has been stuck in the construction stage since 2013, owing to cost overruns and multiple other factors.

The Canadian government said that the agreement reached with the province is for the financial restructuring of the Lower Churchill Projects. The agreement will give a reliable and long-term source of clean electricity for residents in the Atlantic region, said the government.

Canadian Prime Minister Justin Trudeau said that his government will offer federal financing of CAD2bn ($1.6bn) to the projects. This includes an investment of CAD1bn ($800m) in Newfoundland and Labrador’s part of the project’s 1,100km long Labrador–Island Link and exactly the same amount in federal loan guarantee for the Muskrat Falls and Labrador transmission assets.

Trudeau stated: “When we work collaboratively with Newfoundland and Labrador to support these crucial projects, we are investing in the future of people in the province.

The Prime Minister added that the “announcement is an important part of our joint efforts to build back a better, more prosperous future for Newfoundlanders and Labradorians and all Canadians.”

The Canadian Prime Minister also announced that the federal government will make annual transfers estimated at around CAD3.2bn ($2.57bn) to Newfoundland and Labrador.

Newfoundland and Labrador Premier Andrew Furey said that the “$5.2 billion announcement lets the people of our province breathe a sigh of relief, knowing their power bills will not double.”