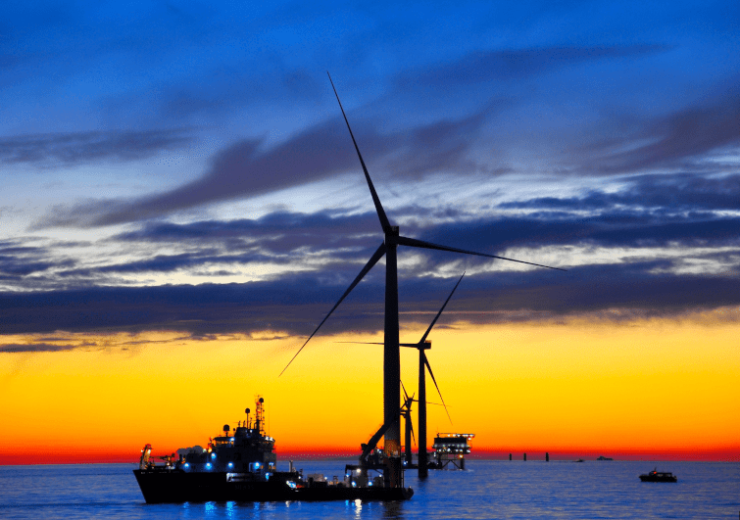 The RadarWatch coastal surveillance software, target tracking and radar recording technology were supplied by the firm as part of a project to protect an offshore wind farm and its associated submarine transmission line which is located off the coast of South Korea.

As part of the HarborGuard maritime security and surveillance solution, Cambridge Pixel’s radar display, tracking and recording technology has been integrated with the radar, daylight/thermal cameras, an AIS receiver and long-range acoustic device (LRAD)

iSENTECK, a Seoul-based company, is the local integrator.

According to Cambridge Pixel, the surveillance system will be used to monitor vessel traffic around the wind farm as well as along a 10km submarine transmission line.

The transmission line carries power from an offshore platform transmission station to the onshore distribution facility.

Klein Marine Systems vice president and general manager Frank Cobis said: “We needed a modern, multi-window display solution that fuses information from radar sensors, transponders and cameras to present a consolidated view of vessel movement in the monitored area to our shore-based operators.

“Cambridge Pixel’s RadarWatch radar display application, target tracking software and real-time data recorder, provided all the functionality and the flexibility we required for this programme.”

For the wind farm project, An offshore platform that hosts Simrad Argus X-band radar, dual thermal/daylight camera from MOOG Mercury and an AIS receiver is supported by SPx tracking server from Cambridge Pixel.