Calidus now has all the mining leases, miscellaneous leases and general purpose lease tenure to commence construction on the project 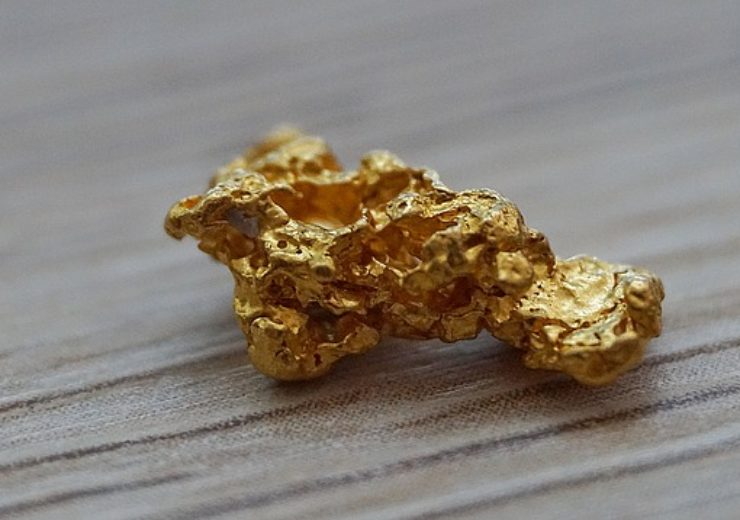 The project is located within the Warrawoona Greenstone Belt. (Credit: Pixabay/Csaba Nagy)

The EPA approval is the penultimate stage in the permitting process for the project. The final approval has to come from the Minister for Environment.

The company has been granted a general purpose lease that will include the processing plant, tails dam and waste dump for the project.

With the lease grant, Calidus has all the mining leases, miscellaneous leases and general purpose lease tenure to begin construction on the Warrawoona gold project.

“We acknowledge the work of our consultants and the positive dialogue with the EPA throughout the assessment process.

“With all tenure now in place and the Feasibility Study on track for completion in the coming quarter, Warrawoona is rapidly moving towards development.”

Located in the emerging Pilbara Goldfield of Western Australia, Warrawoona is one of the major undeveloped gold projects in Australia.

The project is located within the Warrawoona Greenstone Belt that covers an area of 780km2 and entirely controlled by Calidus.

A pre-feasibility study (PFS) for the gold project was completed in July 2019.

The PFS outlined Warrawoona as a high-margin gold operation, with an average gold production of 97,000oz per year over an initial 6-year mine life.

It will extract ore from an open pit and underground mine at the Klondyke deposit.