Caledonia Mining completes shaft sinking at Blanket mine in Zimbabwe

The company has spent approximately $44m sinking a new shaft from surface to a depth of over 1,200 meters. 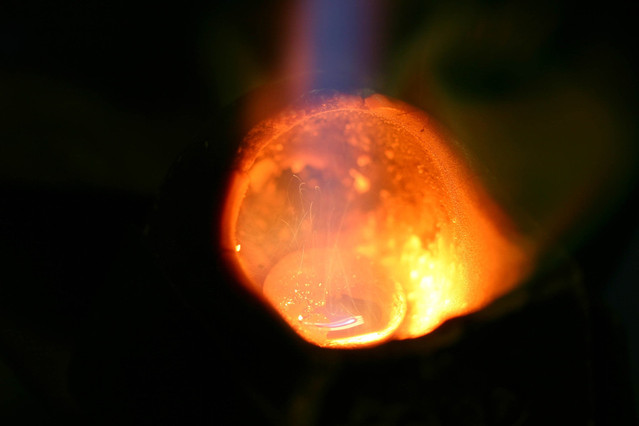 Image: The Central Shaft project has been in progress since early 2015. Photo courtesy of Eric Chegwin/Freeimages.com.

Caledonia Mining has announced that the shaft sinking at the new Central Shaft at Blanket Mine has been completed.

The Central Shaft project has been in progress since early 2015 and the Company has spent approximately $44 million sinking a new shaft from surface to a depth of over 1,200 meters (approximately 4,000 feet).

The project now moves to the equipping phase prior to commissioning which is expected during the third quarter in 2020. Production from Blanket mine is then expected to progressively increase to the target of 80,000 ounces of gold per year from 2022 onwards.

The Company expects the increased production, combined with economies of scale and lower future capital investment, will result in significant increases in Caledonia’s profit and distributable cash.

“Completion of the shaft sinking is an important milestone in Caledonia’s investment plan.  I would like to recognise the outstanding contribution of Caledonia’s technical staff, led by Dana Roets, Caledonia’s Chief Operating Officer, who have worked hard over the last five years to ensure that we have reached this point.

“We now commence the equipping phase, which will take approximately 12 months, after which we can commence the production ramp-up towards our target of 80,000 ounces of gold in 2022.”