The company will issue a total of 5,123,044 of shares, representing around 28.5% of its fully diluted share capital, as transaction consideration, and will also offers 1% net smelter royalty (NSR) on the project’s revenues 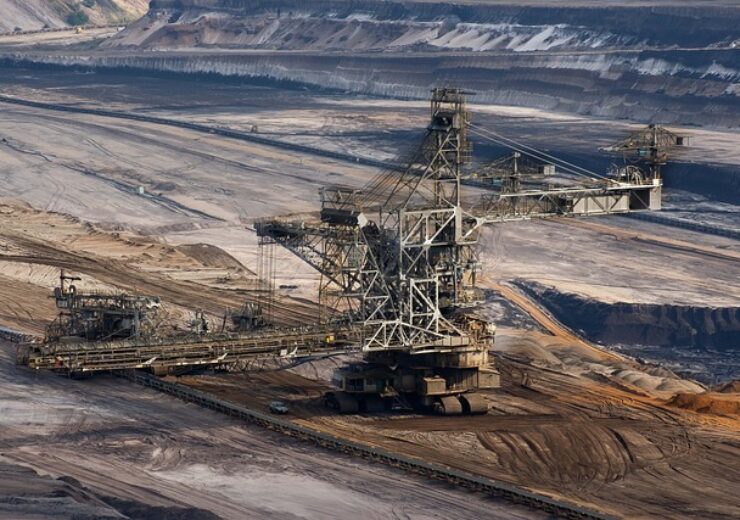 Caledonia Mining has completed the acquisition of Bilboes Gold, which owns the Bilboes gold project in Zimbabwe, through its local subsidiary, Bilboes Holdings.

Under the terms of the acquisition, Caledonia will issue a total of 5,123,044 shares, representing around 28.5% of its fully diluted share capital, as transaction consideration.

In addition, the company offers a 1% net smelter royalty (NSR) on the project’s revenues.

Based on the last trading day’s closing price of $12.82 per share on NYSE American, Caledonia can currently issue a maximum of new shares worth $65m as consideration.

Caledonia said that 5% of the total consideration shares will be retained towards any customary adjustments, and can be calculated after completion.

“Now that the Transaction has been completed, Caledonia will commission its own feasibility study to identify the most appropriate way to commercialise this asset having regard to the availability of funding with the objective of maximising Caledonia’s net present value per share. I anticipate the feasibility study will take 12 to 14 months to complete.

“In the short term, I expect ore production from the Bilboes oxides will commence in early February and we anticipate beginning to recover gold from the heap leach from March.”

Bilboes is a large-scale, high-grade gold deposit located around 75km north of Bulawayo, Zimbabwe, which has seen a limited amount of open-pit mining in the past.

The company said that the project holds NI43-101-compliant proven and probable mineral reserves of 1.96 million ounces of gold in 26.64 million tonnes at a grade of 2.29g/t.

According to a feasibility study, the project has the potential for an open-pit gold mine producing an average of 168,000 ounces per year over a 10-year life of mine.

Caledonia intends to conduct its own feasibility study to identify the best way to commercialise the project to optimise shareholder returns.

It will adopt a phased development approach that would minimise the initial capital investment and reduce the need for third-party funding, said the company.

Caledonia chairman Leigh Wilson said: “I extend my appreciation to the Bilboes vendors and their advisors for their active assistance in closing what has been a complex deal, and in particular to Victor Gapare who has been closely involved with Caledonia management in satisfying a number of key conditions to the Transaction.

“It is my pleasure to welcome Victor to the Caledonia Board. His extensive knowledge of both the Project itself and, more broadly, of mining in Zimbabwe is an invaluable addition to the Board.”