Under the contract, LS Power will finance, construct, own, operate and maintain the Gates transmission reliability project 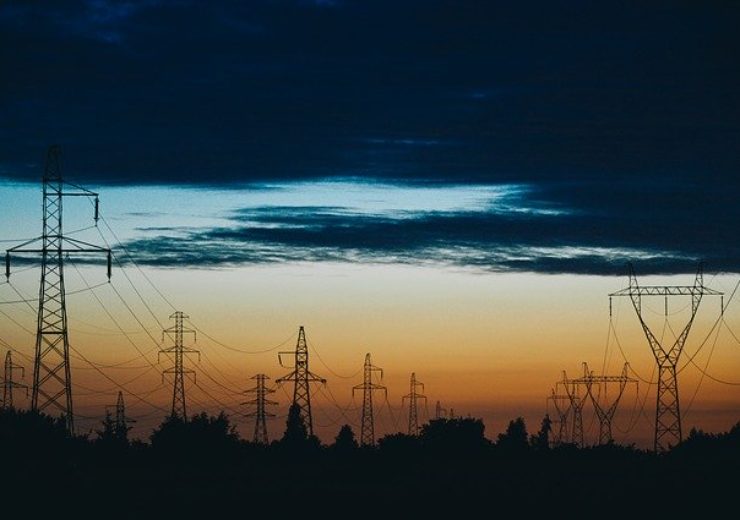 Under the contract, LS Power will finance, construct, own, operate and maintain the Gates transmission reliability project.

The project was approved by CAISO in March last year as a critical reliability project to reduce high transmission grid voltages upon the shutdown of the Diablo Canyon Power Plant in 2025.

Following the competitive selection process in line with the Federal Energy Regulatory Commission’s Order No. 1000, CAISO has selected LS Power’s proposal from a total of 10 qualified proposals.

LS Power president Paul Thessen said: “This is yet another example of the benefits of competition in the transmission sector.

“Developers are willing to compete to have the right to build these projects and are voluntarily offering meaningful cost protection and rate concessions when given the opportunity to compete.

“The selection of LS Power’s proposal by CAISO is expected to save California consumers more than $100 million.”

The Gates project is scheduled to be operational in June 2024

Scheduled to be operational in June 2024, the Gates project comprises two static synchronous compensator (STATCOM) units which are to be installed near the current Gates 500 kV substation in Fresno County, California.

LS Power said that the project is its second competitive transmission project selected by CAISO.

In 2016, LS Power affiliate DesertLink was selected for the Harry Allen to Eldorado 500 kV Transmission Project, which is a 96.5km transmission line that is under construction and is scheduled to be operational by May this year.

LS Power is a development, investment and operating company focused on the North American power and energy infrastructure sector.

Since its inception in 1990, the company has developed, constructed, managed or acquired more than 42GW of power generation capacity.