Owned by Anschutz Investment, Oaktree Capital Management, and Old Ironsides Energy, Caerus Oil and Gas is mainly engaged in the Piceance and Uinta basins, where it operates over 7,400 producing wells; its daily production is nearly 600 million cubic feet 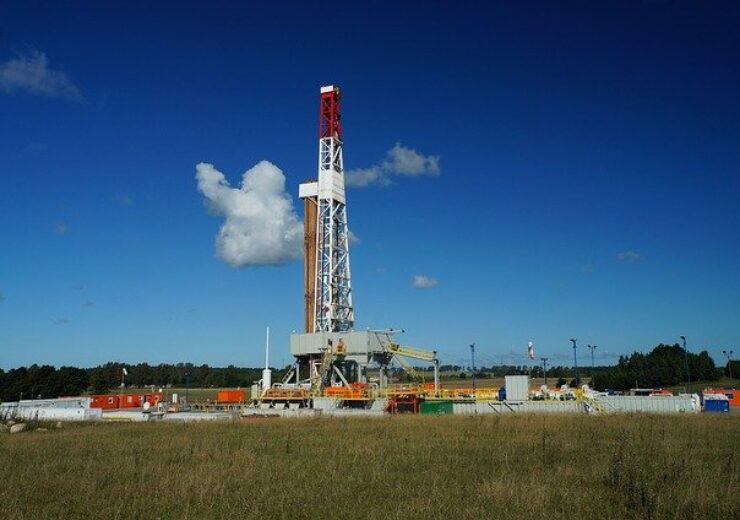 Caerus Oil and Gas is a natural gas producer in the Rocky Mountain region. (Credit: Anita starzycka from Pixabay)

Caerus Oil and Gas, a US-based natural gas producer in the Rocky Mountain region, is reportedly exploring a sale that could value it at over $2.5bn, inclusive of the company’s debt.

In late 2021, the Denver-based firm received an acquisition offer and is now planning to begin a sale process in the next few weeks, reported Reuters, citing undisclosed sources having knowledge of the matter.

The sources advised that there is no certainty of a sale taking place.

Currently, Caerus Oil and Gas’ operations are concentrated on the Piceance and Uinta basins. The company is claimed to operate more than 7,400 producing wells in the two basins, while owning a significant undeveloped acreage position with more than 5,300 future drilling locations.

Caerus Oil and Gas owns nearly 680,000 net acres of leasehold within the Piceance and Uinta basins, with an additional 36,000 net mineral fee acres as well as 10,000 net royalty interest acres.

The company also has 3,862km long gas and water gathering and distribution pipelines and 3.5 million barrels of water storage capacity along with six water treatment facilities and 12 water storage facilities.