SCO is partnering with the U.S. Department of Energy and the Nuclear Regulatory Commission to develop, build and demonstrate a mobile nuclear reactor that can be used to address electrical power needs in rapid response scenarios 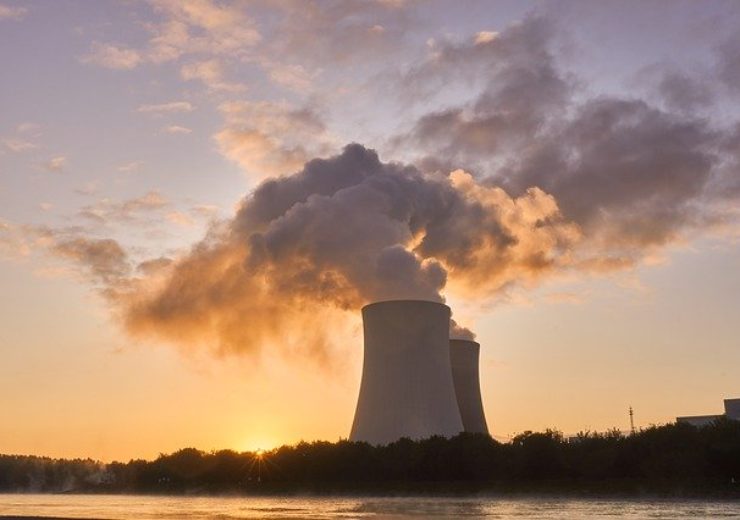 BWX Technologies announced that a team led by subsidiary BWXT Advanced Technologies has been awarded a $14 million contract from the Office of the Secretary of Defense, Strategic Capabilities Office (SCO) for a mobile nuclear reactor design project.

SCO is partnering with the U.S. Department of Energy and the Nuclear Regulatory Commission to develop, build and demonstrate a mobile nuclear reactor that can be used to address electrical power needs in rapid response scenarios. Such reactors are expected to make the Department of Defense’s domestic infrastructure resilient to an electric grid attack and also fundamentally change the logistics of forward operating bases by making more energy available and reducing dependence on fossil fuels.

Following completion of this first phase of the project, there is an option for an award of up to $30 million for the second phase, which would include developing the final design for a mobile reactor prototype.

“BWXT has shipped 400 nuclear reactor cores to the Naval Nuclear Propulsion Program and has led and/or supported the design of more than 40 nuclear reactor systems,” said Ken Camplin, president of BWXT’s Nuclear Services Group. “We believe this experience will provide us a solid platform from which to complete a robust and innovative approach that will support the Defense Department’s front-line power needs for its service members. We are extremely pleased to receive this award and look forward to working with our partners to complete this phase of the project.”

The period of performance for this phase of the project is expected to be approximately 12 months. BWXT’s work will be completed primarily at one of its Lynchburg, Virginia locations.