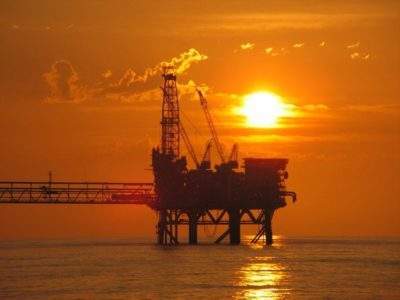 The well was completed safely and on budget. This will conclude all drilling operations in the Dussafu License for 2018 and the rig has been released.

“The positive results of the Ruche North East well further confirms the upside potential for the Dussafu License”, said Carl K. Arnet, CEO of BW Offshore. “By combining our deep knowledge of the area, our resources and a well-suited FPSO, we are about to transform the Dussafu license into a significant producing asset with considerable upside.”

The DRNEM-1 well was designed to appraise one of several prospects that have been mapped in the greater Ruche area of the Dussafu License. The objective was to identify additional resources, which will be aggregated with the existing Ruche discovery and form the basis for future development.

BW Offshore has previously announced the commencement of production from Tortue Phase 1 into the BW Adolo FPSO. The company is evaluating the Tortue Phase 2 development project with final investment decision scheduled for 4Q 2018. The internal estimate of 2P gross reserves for the Tortue field Phase 1 (2 wells) and Phase 2 (4 wells) are between 30 to 40 mmbls, excluding contingent reserves.