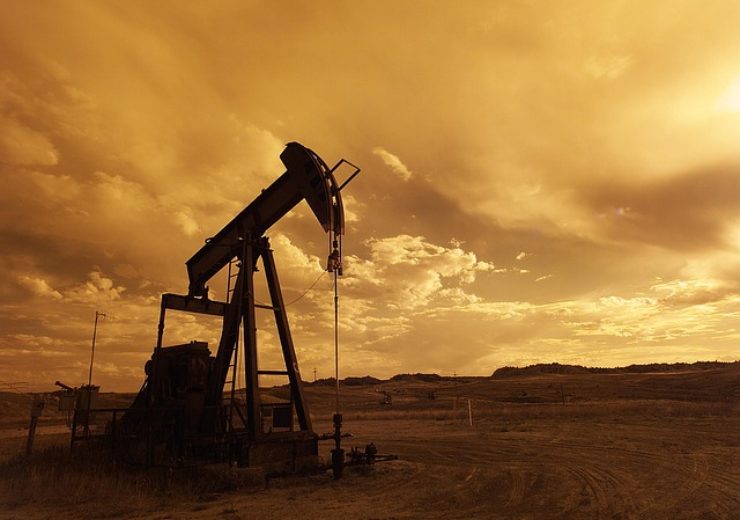 Australia-based oil and gas exploration and production company Buru Energy has announced the spudding of Miani 1 exploration well on Production Licence L8, in the Canning Basin of Western Australia.

The Miani 1 well is located approximately 70kms to the east of the town of Derby and 30kms to the northwest of the company’s Blina Oilfield, in an existing production licence

The company owns 100% equity in the well and has deployed the NGD 405 rig for drilling the Miani 1 well, as a vertical well to an intended total measured depth of 2,400m.

Buru Energy executive chairman said: “The Miani well is testing a new play type for the Canning Basin and for Australia, as the Canning Basin is believed to be the only area in onshore Australia where Devonian reefs have these features in a setting where they can be directly charged with oil.

“There are also a number of similar structures in the area that will be very prospective targets if Miani is successful. The well is a relatively shallow vertical well with close offset wells that provide excellent control to reduce geological and operational risk.”

Buru Energy said that the well is aimed at conventional oil hosted in a stratigraphic trap, which is interpreted to have been formed by a fault bounded collapse feature enhanced by hydrothermal dolomitisation of the Nullara reefal carbonates.

Well defned by 3D seismic data, the structure is analogous to major oil and gas accumulations in North America.

In addition, the Miani 1 well is testing the feature that holds significant resources of conventional oil in a new play type, and the development of the discovered oil would be facilitated by the availability of local infrastructure.

In August, Buru Energy announced that the Ungani 7development well was spudded. Located on Production License L20, the well is owned by Buru Energy and Roc Oil (Canning).