Black Sea Oil & Gas (BSOG) and its partners have secured approval from the Romanian government for their field development plan (FDP) of the Ana and Doina fields as part of the $400m Midia Gas Development Project (MGD Project) in the Black Sea. 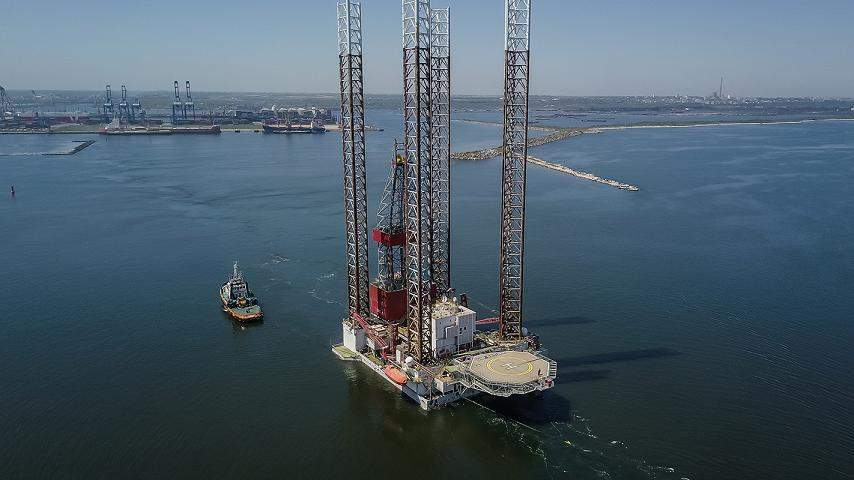 Image: The MGD Project is made up of the Ana and Doina gas fields. Photo: courtesy of Black Sea Oil & Gas.

In February 2019, the partners took a final investment decision (FID) on the MGD Project, which will aim at exploiting the 320 Bcf P50 contingent resources contained in the Ana and Doina natural gas fields.

The FDP was approved by the Romanian National Agency for Mineral Resources (NAMR).

NAMR president Gigi Dragomir said: “The Development of the Ana and Doina gas fields offshore Romania is a top priority for NAMR, which supports the implementation of the Romanian Offshore Project that could lead to the diversification of the supply sources in Romania.”

BSOG is partnered by Petro Ventures Resources and Gas Plus International in the MGD Project, which will be the first new offshore gas development project to be undertaken in the Romanian waters of the Black Sea since 1989.

The offshore Romanian gas project will feature five offshore production wells, of which, one will be a subsea well at the Doina field while the remaining four are platform wells at the Ana field.

The project also involves a subsea gas production system over the Doina well which will be linked via an 18km long pipeline with a new unmanned production platform at the Ana field.

The Ana platform is planned to be connected through a 126km gas pipeline to the shore and to a new onshore gas treatment plant, which will come up in Corbu commune in Constanta county.

The gas treatment plant will have a capacity of 1 BCM per year, which is said to be equivalent to 10% of the gas consumption in Romania.

The processed gas from the plant will be delivered into the National Transmission System (NTS) operated by Transgaz at the gas metering station to be built within the gas treatment plant.

BSOG expects to wrap up the detailed engineering for the MGD Project this year. The company said that the fabrication work related to the Ana Wellhead Platform has started at the shipyard in Agigea. Also, civil constructions at the gas treatment site in Corbu have started, said BSOG, which is owned by Carlyle International Energy Partners and the European Bank for Reconstruction and Development (EBRD).