The proposed all-stock deal from Brookfield Renewable values TerraForm Power at $17.31 per share 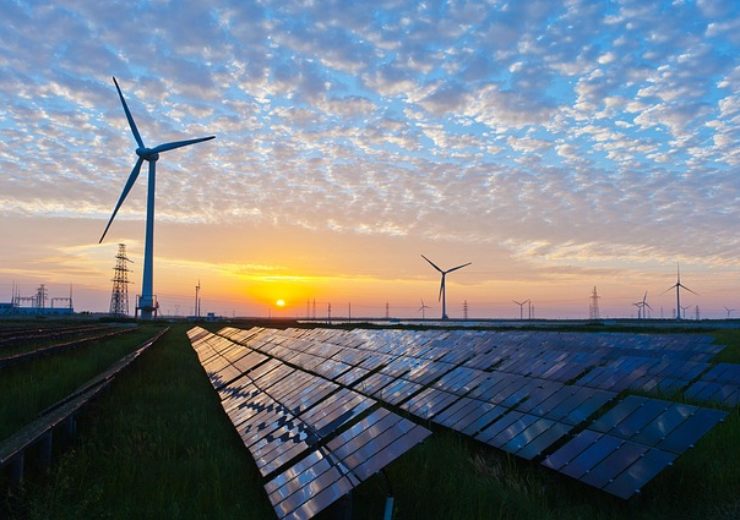 The portfolio of TerraForm Power is currently made up of 2.4GW in wind power and 1.67GW in solar power. (Credit: Pixabay/Kenueone)

Brookfield Renewable Partners has proposed to take full ownership in US-based electricity utility TerraForm Power by acquiring the remaining 38% stake in the latter.

The electric utility owns and operates a renewable power portfolio that comprises more than 4GW of solar plants and wind farms located mainly in the US and the European Union. The company is engaged in acquiring operating solar and wind assets across North America and Western Europe.

Brookfield Renewable said that the proposed deal will consolidate its position among the largest publicly-traded pure-play renewable power platforms having $50bn in total power assets.

BEPC is the Canadian subsidiary of Brookfield Renewable.

Brookfield Renewable CEO comments on the offer to TerraForm Power

Brookfield Renewable CEO Sachin Shah said: “We believe this transaction will create significant value for investors in both companies through a simplified corporate structure and continued sponsorship from Brookfield Asset Management.

“For Brookfield Renewable unitholders, this transaction is expected to be immediately accretive and further expands our portfolio in North America and Western Europe, all while delivering returns in-line with our targets. Further, the proposed transaction will enhance the liquidity of the BEPC shares.”

In response to the proposal, TerraForm Power’s board has set up a special committee, which is currently engaging financial and legal advisors to help in its review.

TerraForm Power’s portfolio is currently made up of 2.4GW in wind power and 1.67GW in solar power. In the US, the company has an installed renewable energy capacity of 2.77GW, and in the European Union its assets have a combined capacity of 948MW.