The British Competition and Markets Authority (CMA) approved RWE’s acquisition of a minority interest of 16.7% in E.ON without any conditions. RWE had filed the transaction withthe CMA for review end of February. 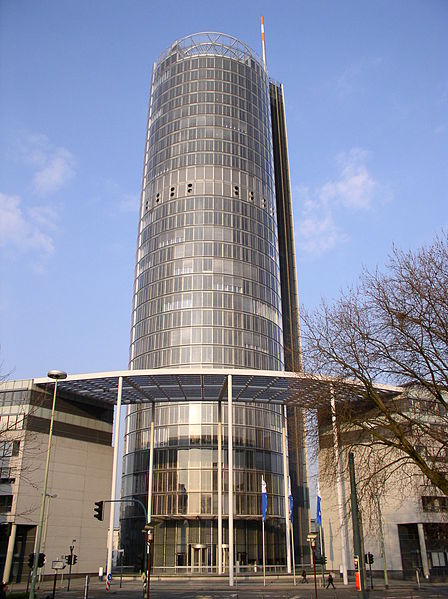 This was preceded by extensive preliminary reviews by the CMA in order to obtain a precise picture of the effects of the transaction with E.ON on competition.

RWE receives E.ON’s renewables business and innogy’s renewables business from E.ON as part of a far-reaching transaction announced in 2018. Added to this are E.ON’s minority interests in the Emsland and Gundremmingen nuclear power stations operated by RWE, innogy’s gas storage business and its stake in the Austrian power utility Kelag. RWE will also acquire a 16.7% stake in E.ON.