The Brazilian government has agreed to make a payment of $9.058bn to Petróleo Brasileiro (Petrobras) as settlement for revising a transfer-of-rights oil contract. 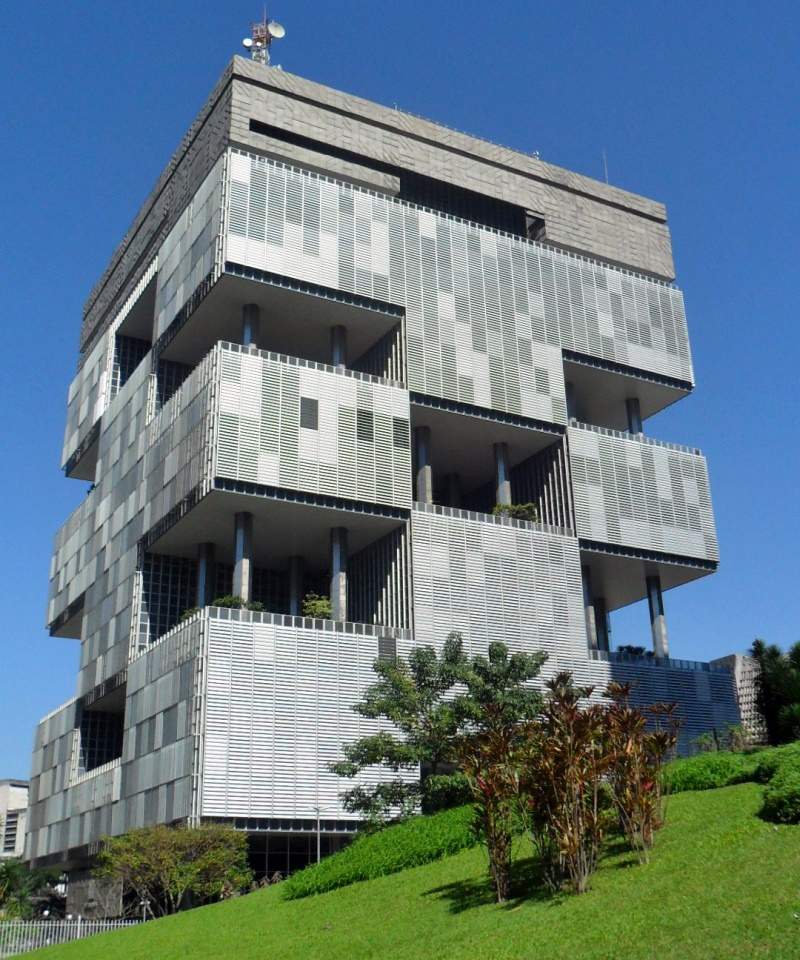 The transfer-of-rights contract was signed between the state-controlled Petrobras and the Brazilian government in 2010 under which the former acquired the rights to produce up to five billion barrels in a new exploration area located in the pre-salt areas in Brazilian waters.

To maintain its controlling stake in the national oil company, the Brazilian government sold the production rights for BRL74.8bn ($19.43bn). The government purchased additional shares in the company with the proceeds.

However, there has been a revision in the value of the deal, based on the fluctuation of the exchange rate and oil prices. The revision has been discussed by the national oil company and the government for months, reported Reuters.

The company said that it became aware of the announcement by the Brazilian energy regulator CNPE regarding the revision of the transfer-of-rights contract.

The company, in a statement, said: “Petrobras awaits the official publication of the collegiate body deliberative acts, containing the entire decision, to provide additional information to the market.

“Material facts on this subject will be timely announced to the market.”

Brazilian Energy Minister Bento Albuquerque was quoted by the publication as saying that the agreement paves way for the government to auction rights for the exploration of the surplus oil in the transfer-of-rights area.

According to Brazilian oil regulator ANP, the area in question is estimated to hold nearly 17 billion barrels of recoverable oil in the area.

The Brazilian government is anticipating to raise more money from the auction scheduled for 28 October 2019, than what it has agreed to pay as settlement to the national oil company.

The publication reported that companies taking part in the auction will have to compensate the Brazilian oil giant for the investments it had already made in the transfer-of-rights area.

Last month, Petrobras began oil and natural gas production from the fourth platform installed at the Buzios field in the pre-salt of Santos Basin, which is the main field under the transfer-of-rights agreement.