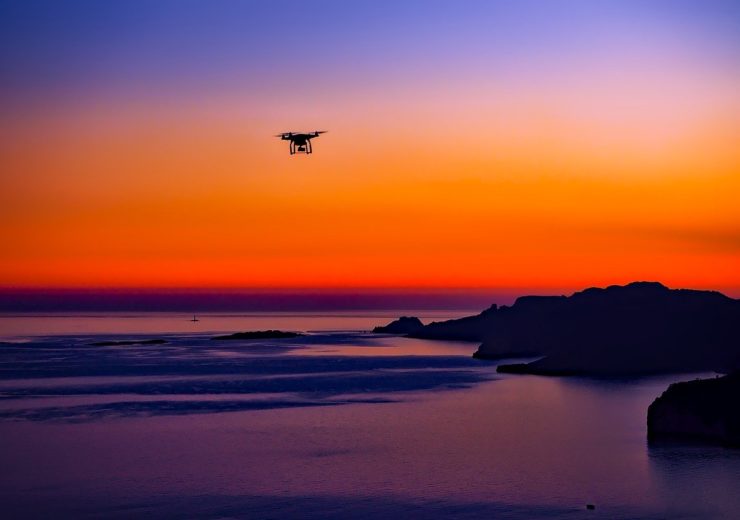 The electromagnetic signatures can be used to detect environmental changes, including releases or leaks.

The software developed by Satelytics visualises the data sets on interactive displays, giving end-users a clear and actionable picture of operations and alert them to risks such as methane leaks.

Satelytics CEO Sean Donegan said: “bp’s early use of our detection and quantification software has inspired us to expand our capabilities. bp’s investment marks an inflexion point for Satelytics, which will assist us in expanding our technological capabilities and fuel future innovation.”

BP’s investment will enable Satelytics to develop its technology further

The investment made by BP Ventures will help the firm to further develop its technology and also to scale up its applications across the oil and gas sector.

The technology is expected to become part of BP’s aim to install methane measurement at all major oil and gas processing sites by 2023.

“We are excited to work closely alongside their unique team of scientists and technologists to help them evolve their technology and to continue to move the needle on industry digitalisation.”