BP has secured an approval from the Oil and Gas Authority (OGA) for the development of Alligin field in North Sea. 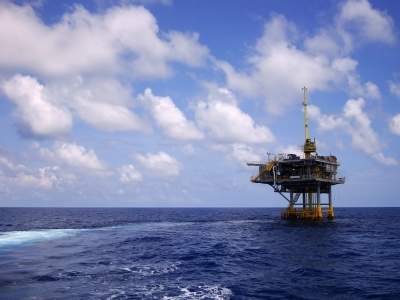 Located 140km west of Shetland in a water depth of 475 metres, the Alligin field is expected to produce 12,000 barrels gross of oil equivalent a day at peak. The field will target 20 million barrels of oil equivalent.

BP North Sea regional president Ariel Flores said: “We announced our intention to develop Alligin in April and six months later we have achieved regulatory approval. Always maintaining our focus on safety, we are modernising and transforming how we work in the North Sea to fully realise the potential of our portfolio.”

The Alligin field development will comprise two wells, which will be tied-back into the existing Schiehallion and Loyal subsea infrastructure.

The tie-back of the two wells, which will be drilled by the Deepsea Aberdeen rig, will be carried out by making use of the processing and export facilities of the Glen Lyon floating, production storage, offload (FPSO) vessel.

The field is anticipated to begin production in 2020.

Flores said: “Alligin is part of our advantaged oil story, rescuing stranded reserves and tying them back into existing infrastructure. Developments like this have shorter project cycles, allowing us to bring on new production quicker. These subsea tiebacks complement our major start-ups and underpin BP’s commitment to the North Sea.”

The new subsea infrastructure to be built for the field development will include gas lift and water injection pipeline systems, and a new controls umbilical.

The Alligin field is owned by BP and Shell with 50% each.

BP, the operator of the field, said that the Alligin is part of a series of infrastructure-led subsea tie-back developments in the North Sea.

The approval for Alligin development is the second for BP in the past two months. In September, the company won approval for Vorlich, which targets 30 million barrels of oil equivalent.