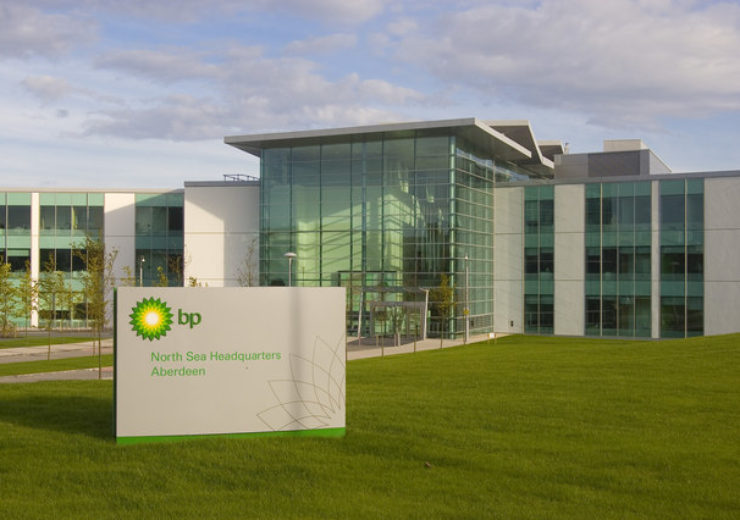 The agreement focuses on three main areas: infrastructure and supply of liquefied natural gas (LNG) and compressed natural gas (CNG) for transport; production and promotion of renewable gas in the Spanish market; and support of innovation projects. It was signed electronically today by Luis Aires, president of bp Oil Spain, and Marcelino Oreja, chief executive of Enagás.

Enagás will develop LNG and CNG supply infrastructure, including points of sale, for deployment at bp-operated service stations and other third-party facilities under the bp brand, aiming to promote the use of these lower emission fuels in the Spanish automotive sector.

Enagás and bp have also agreed to jointly promote the use of renewable gas (or biogas), obtained by the anaerobic decomposition of wastewater and other biowaste. After purification, biomethane is produced – a renewable, local and storable energy source that results in lower net carbon emissions than conventional fuels and natural gas. It can be transported through existing gas infrastructure.

bp will acquire the biomethane produced by the Enagás start-up, BioEnGas, and the businesses will collaborate to create a national market for the sale and purchase of the product. They will also look to identify new opportunities for consumption, including the potential supply of biogas and biomethane to the bp refinery in Castellón, as well as the development of green hydrogen production.

In addition, the companies will also look for opportunities to jointly support entrepreneurial and corporate venturing projects in areas of innovation, energy transition and sustainable mobility.

In support of 2050 ambitions
In February, bp CEO Bernard Looney announced bp’s new ambition to become a net zero company by 2050 or sooner, and to help the world get to net zero. This ambition is supported by ten aims, which include getting to net zero across all bp’s operations on an absolute basis, and halving the carbon intensity of the products bp sells, both by 2050 or sooner, as well as increasing the proportion of its investment into non-oil and gas businesses over time.

In line with its commitment to achieve carbon neutrality by 2050, Enagás is committed to the development of renewable gases – green hydrogen and biomethane – as key solutions for the decarbonisation of difficult-to-electrify sectors and for the use of liquefied natural gas as a sustainable alternative for transport.

At its Cartagena plant, Enagás is developing the first pilot project to inject green hydrogen into a natural gas network in Spain with the aim of reducing the plant’s carbon footprint.