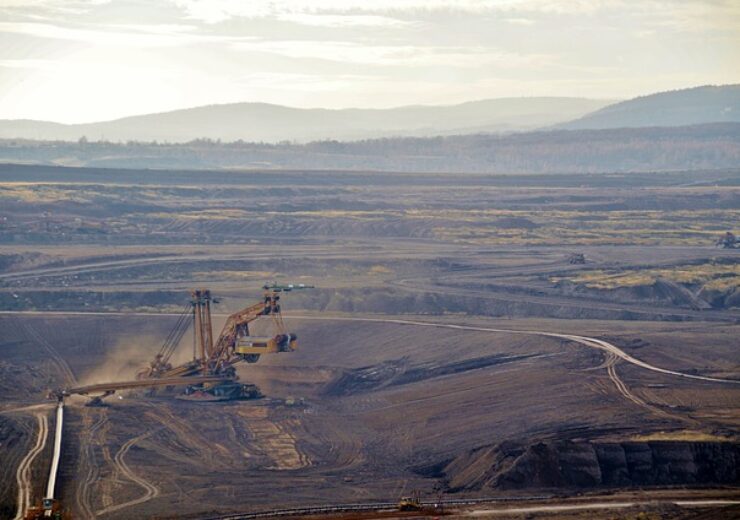 The Jwaneng diamond mine is located in Botswana. (Credit: ivabalk from Pixabay)

Debswana Mining Company has reportedly terminated a contract worth $1.3bn with a unit of Australian firm Thiess to extend operational life of Jwaneng diamond mine in Botswana.

The Jwaneng diamond mine is located in South Central Botswana, about 160 miles (257km) southwest of Gaborone.

Debswana and the Botswana government said that the project is planned to be carried out in-house, according to Reuters.

In March 2019, a contract for the expansion project, known as Cut 9, was awarded by Debswana to Majwe Mining, a joint venture between Thiess (70%) and long-term local partner Bothakga Burrow Botswana (30%).

The contract follows Majwe’s completion of the Cut 8 project at the Jwaneng diamond mine in 2018.

Debswana corporate affairs head Rachel Mothibatsela was quoted by the news agency as saying: “The Cut 9 operation will transition to an owner-mining operation, with some of the key services and resources, such as labour, being provided by contractors/service providers to Jwaneng Mine.”

Through the Cut-9 project, Debswana expected to produce an estimated 53 million carats of rough diamonds from 44 million tons of treated material from the Jwaneng diamond mine.

Discovered in Southern Botswana in 1972, the Jwaneng mine comprises three separate volcanic pipes with production varying from about 12.5 to 15 million carats annually.