With the FID, the company is enabled advance the construction at Honeymoon uranium project, which is expected to deliver first production in the December quarter of 2023 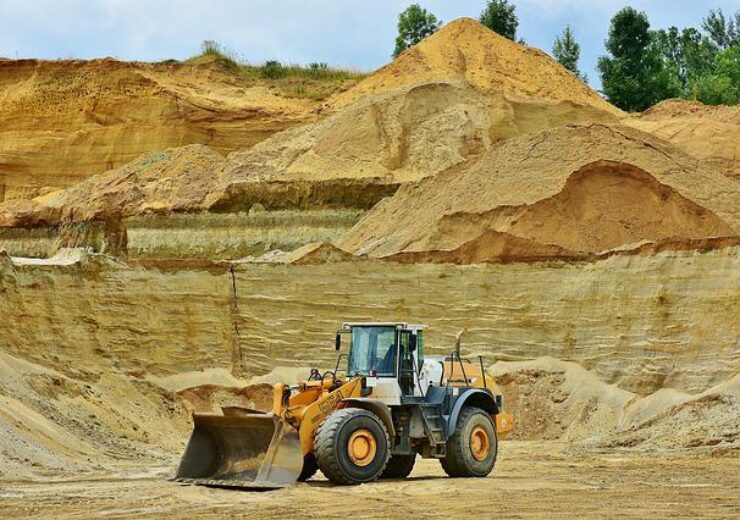 Honeymoon is a sandstone-hosted paleochannel deposit. (Credit: RitaE from Pixabay)

Australian energy company Boss Energy has made a Final Investment Decisiono(FID) to develop the Honeymoon Uranium Project in South Australia.

With the FID, the company is enabled to advance the construction at Honeymoon, which is expected to deliver first production in the December quarter of 2023.

According to Boss, an estimated A$113m ($81.16m) of capital cost for the development of Honeymoon project is fully funded with no debt.

The company has raised A$125m through a share placement and share purchase plan in March 2022, and also holds a 1.25 million lb uranium stockpile valued at $59.38m.

Boss has no debt, which enables it to have maximum flexibility and pricing leverage in its offtake negotiations.

Boss managing director Duncan Craib said: “This Final Investment Decision puts Boss firmly on track to be Australia’s next uranium producer. We are fully-funded with no debt, fully-permitted and extensive infrastructure in place.

“Our front-end engineering studies are completed and we are ready to order key equipment and start construction immediately. This puts us in an extremely strong negotiating position with utilities and ensures we can capitalise on the looming uranium supply deficit.”

It initially started production in 2011, and its operations were suspended in November 2013, due to difficulties in reaching production targets, high costs and a falling uranium price.

Uranium One, a subsidiary of Rosatom State Atomic Energy Corp. has sold the project to Boss and Wattle Mining, in September 2015, for a total of A$9m.

In June last year, Boss has completed a FEED study which showed that Honeymoon will be a technically and financially robust project.