The new facility is planned to have a production capacity of 750,000 metric tonnes per year of propylene 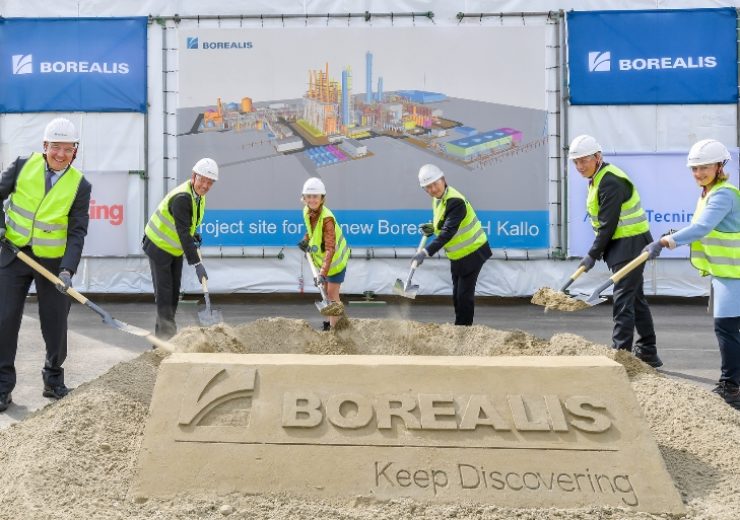 Austria-based Borealis has broken ground on its new propane dehydrogenation (PDH) plant, at its existing production site in Kallo, Belgium.

The new facility is planned to have a production capacity of 750,000 metric tonnes per year of propylene, and marks one of the largest plants in the world.

In addition, the investment of approximately €1bn (£890m) for the project marks the largest ever made by Borealis in Europe.

Borealis CEO Alfred Stern said: “The Borealis investment in the new Kallo plant is not only the largest investment we have ever made in Europe – it is also the most significant investment in Europe by a petrochemicals industry player in the last 20 years.

“Investing in our European assets is a clear signal of our commitment to enhancing the efficiency and sustainability of our operations, but also to bolstering the region as an essential industrial hub.”

Borealis said that it has decided to invest in the Kallo location, based on the well-established transportation and logistics infrastructure at Port of Antwerp in Flanders. With location of new facility adjacent to its existing production unit on site, the company is expected to exploit additional synergistic effects.

With the new PDH plant, Borealis is expected to create approximately 100 new full-time positions, and increase its suppliers and contractors two to three folds in the area.

During the construction phase, the company would employ approximately 1,000 workers on site, and is expected to increase the number to more than 2,000 during crucial building phases. Following the start of operations, the plant will also require additional labour for regular turnarounds.

The start-up of the new Kallo plant is scheduled for the middle of 2022.