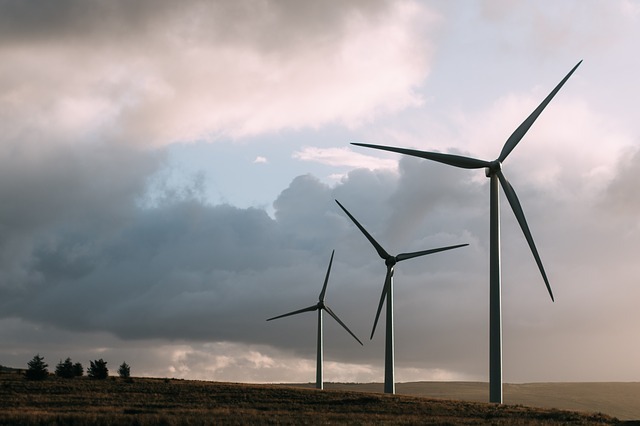 “Moose Lake is our first wind farm in British Columbia. This commissioning allows us to diversify our asset base in the province and also brings us closer to our target of 2,000 MW by 2020. We are now just 23 MW away from our goal,” announced Patrick Lemaire, President and Chief Executive Officer of Boralex. “Thank you and well done to all the employees who worked on this project!”

During construction, there were some 50 specialized workers on site each day.

The wind farm is covered by a 40‑year power purchase agreement with BC Hydro. The power production of this wind farm is estimated at more than 58,000 MWh, which will enable it to meet the power needs of nearly 5,370 households and prevent 750 tonnes of CO2 emissions.