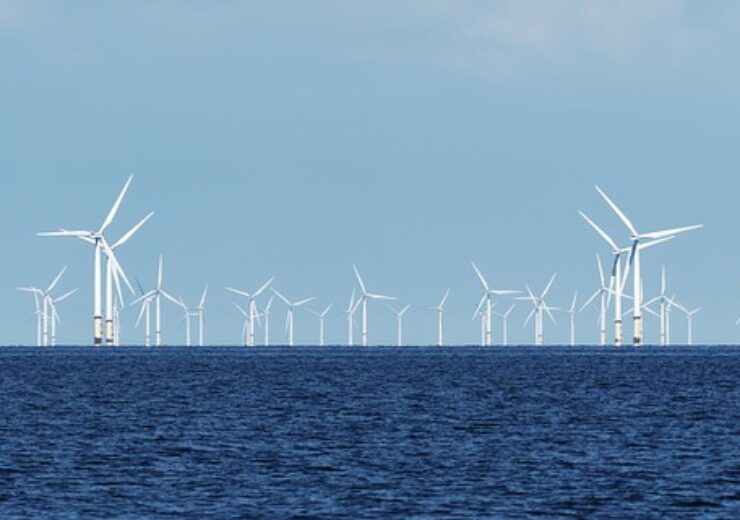 BOEM Is preparing a draft EA on the call area. (Credit: Andrew Martin from Pixabay.)

As part of the Biden-Harris administration’s goal of permitting 30 gigawatts of offshore wind by 2030, the Bureau of Ocean Energy Management (BOEM) today announced it is preparing a draft environmental assessment (EA) to consider the impacts of potential offshore wind leasing in federal waters of the Gulf of Mexico.

The area that will be reviewed in the EA includes almost 30 million acres just west of the Mississippi River to the Texas/Mexican border. This is the same area for which BOEM requested public input when the agency published a Call for Information and Nominations in the Federal Register on Nov. 1, 2021. BOEM will narrow the area based on stakeholder and ocean user input before advancing any Wind Energy Areas, which are offshore locations that appear most suitable for wind energy development.

“The Gulf of Mexico is well-positioned to support a transition to a renewable energy future, as much of the infrastructure already exists to support offshore wind development in the region,” said BOEM Director Amanda Lefton. “BOEM’s Environmental Assessment is an important step to ensure that any development in the region is done responsibly and in a way that avoids, reduces, or mitigates potential impacts to the ocean and to ocean users.”

BOEM Is preparing a draft EA on the call area now in order to be able to respond to future needs of the states and opportunities as technology develops for deeper waters and lower wind speeds. The draft EA will consider potential environmental consequences of site characterization activities (i.e., biological, archeological and geological, as well as geophysical surveys and core samples) and site assessment activities (i.e., installation of meteorological buoys) associated with the possibility of issuing wind energy leases in the Gulf of Mexico.

Should a lease sale advance, prior to approving the construction of any offshore wind energy facility in the Gulf of Mexico, BOEM will develop an Environmental Impact Statement to analyze the specific environmental consequences of any proposed project, in consultation with Tribes and appropriate federal, state, and local agencies, and with participation by stakeholders and the public.

Today’s announcement represents the culmination of a collaboration between local, state, federal, and Tribal governments to utilize the best available science and traditional knowledge to minimize conflicts between ocean uses. These stakeholders comprise the Gulf of Mexico Intergovernmental Renewable Energy Task Force, which first met last June and is planning to meet again in early 2022. BOEM will continue to meet with the task force as the process moves forward.