BNP Paribas to cease financing to thermal coal sector by 2040 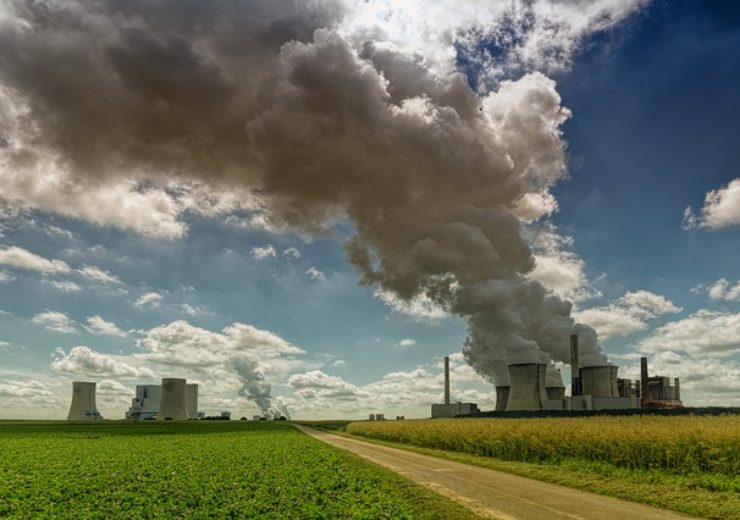 BNP Paribas will exit investments in the thermal coal sector by 2040. Photo: courtesy of Johannes Plenio from Pixabay.

BNP Paribas said that it will stop all its financing pertaining to the thermal coal sector in 2030 in the European Union, and in the rest of the world by 2040.

The French banking group has also announced a new financing target of €18bn by 2021 in order to increase its support for the development of renewable energies.

In November 2015, the banking major disclosed an investment target of €15bn by 2020 in renewable energies, which was more than double the investment of €6.9bn it had committed to in 2014.

Amid concerns over the climate emergency, BNP Paribas said that it intends to encourage the transition of electricity producers to a production model with the lowest possible emissions of CO2.

In line with the Paris agreement, the bank claims to have changed its customer support policies regularly, while stopping financing for some categories of companies that are not undergoing a transition. In this connection, BNP Paribas said that it had strengthened its financing and investment criteria significantly in the coal sector by the end of 2015.

In 2017, the French banking group announced a decision to stop financing activities for firms that draw most of their revenues from non-conventional hydrocarbons. The resources released following the decision and commercial efforts are being used towards financing the companies engaged in transition and renewable energies, said the bank.

The bank had completely stopped funding for new coal fired power plant projects from 2017. The policy has now been reinforced with regard to general credits issued to electricity producers who are still into coal-based electricity generation, said BNP Paribas.

In order to meet its objective, the French banking group plans to intensify its dialogue with utilities which generate part of their electricity from coal. The dialogue is said to help the bank in analysing the extent to which the utilities’ evolution trajectory is in line with its exit goals by geographic area.

The bank said that in particular it will stop having relations with producers who intend to build new coal fired-power generation capabilities.

BNP Paribas claims that the new commitments will help it meet its goal of reducing the CO2 intensity of its global electricity mix by 85% between 2014 and 2040, thereby complying with the Sustainable Development Scenario (SDS) of the International Energy Agency (IEA).

BNP Paribas director and CEO Jean Laurent Bonnafé said: “Like all players in the economy and society whose objective is to contribute to the necessary transition to a lower carbon economic model, BNP Paribas has a role to play. As a bank, we have the opportunity, and the will, to participate in the acceleration of the energy transition by supporting our customers in this necessary transformation.

“To succeed, such a transition must be fair and balanced, taking into account the reality of the economic model and the daily needs of people around the world. These new commitments, which have clear objectives, mark a new stage in our objective of making a decisive contribution to the climate challenge.”