Following the government’s decision not to extend BNL’s special mining lease, announced on 24 April, BNL was forced to place Porgera on care and maintenance as mining operations were no longer allowed under PNG law. 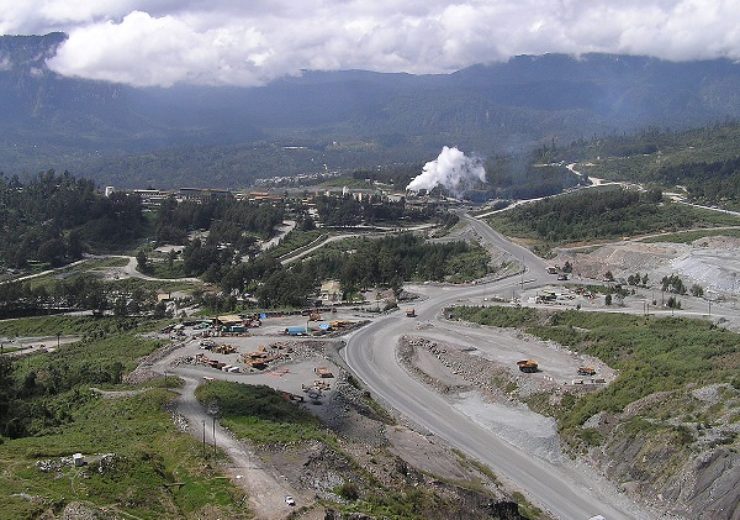 Barrick Niugini Limited (BNL), majority owner and operator of the Porgera gold mine in Papua New Guinea (PNG), has informed its workforce that most of them will be retrenched over the coming weeks.

Following the government’s decision not to extend BNL’s special mining lease, announced on 24 April, BNL was forced to place Porgera on care and maintenance as mining operations were no longer allowed under PNG law. However, the company continued to employ the Porgera workforce on a temporary basis in the hope that the dispute over this decision could be resolved. The government’s decision is the subject of an ongoing judicial review in the PNG national court.

Barrick Gold Corporation (NYSE:GOLD) (TSX:ABX) president and chief executive Mark Bristow said today that the government had repeatedly refused to enter into meaningful discussions about the issue and the fact that the mine is not operating and therefore not producing revenue had created a financially untenable situation for the company.

“In these circumstances BNL has regretfully been forced to end the employment of the majority of its workers. Only essential services personnel required for the care and maintenance programme will be retained to ensure the safety of the community, the environment and the mine infrastructure,” he said.

“We understand that the loss of employment will have a significant impact on workers, their families and the Porgera community, as well as on the economy of Enga Province and the nation. We sympathise with them and we share their frustration at the situation the government has created. We will continue diligently to seek a resolution to this issue.”

Most of the 116 expatriate employees have already been retrenched and 2,650 PNG nationals will have their employment terminated prior to the end of July. The cost to BNL of the retrenchment is over Kina 180 million (US$ 52 million).