The project, currently named Waikato Offshore Wind project, is the second investment announced by the consortium in New Zealand and is part of a nationwide programme to develop up to 5GW of offshore wind 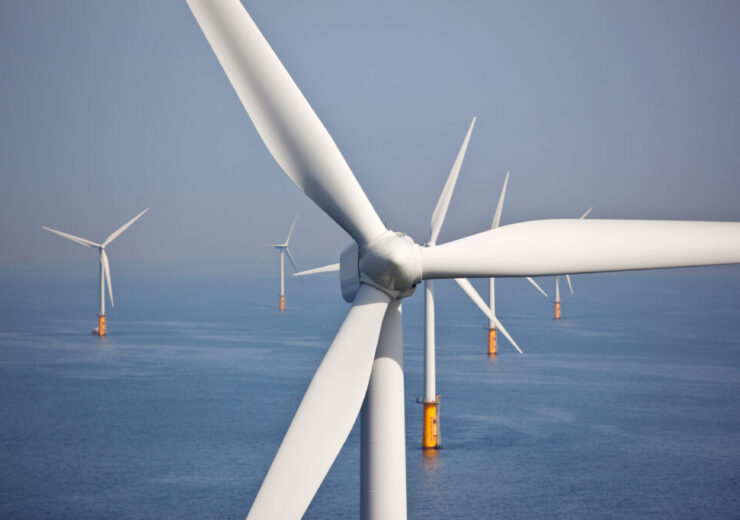 It is the second investment announced by the consortium in New Zealand, following the offshore wind farm project planned to be built 22km off the coast of South Taranaki.

The project, currently named Waikato Offshore Wind project, is part of a nationwide programme to develop up to 5GW of offshore wind.

The consortium has completed the initial site selection, and the project is currently in the feasibility stage with construction expected to start before 2030.

“Overbuilding of renewables capacity and increasing energy storage was recently described by Energy Minister Megan Woods as “mission critical” and we are keen to support the Government in achieving their energy ambitions.

“We welcome the announcement of a regulatory framework for offshore wind by mid-2024 and are pleased this is a key focus for the Government.”

Waikato Offshore Wind project will be developed in two phases to generate up to 1.4GW of power, which is adequate to power around 700,000 homes.

Phase 1 of the project is expected to be developed for around 250MW capacity, using fixed bottom technology 22km off the West Waikato coast.

It is anticipated to create around 300 jobs during the construction, operations, and maintenance (O&M) of the offshore wind project.

Phase 2 of the project will leverage floating foundations and include the potential for an 800-1,150MW development positioned to the west or north of Phase 1.

This phase is expected to create a further 800 jobs, with the potential for additional jobs based on the size of the project.

Waikato offshore wind project is said to provide stable employment opportunities and a secure supply of renewable generation to the Waikato and Auckland regions for decades.

Furthermore, the consortium said it is committed to honouring Te Tiriti o Waitangi and is in talks with iwi and hapū in South Auckland and Waikato about potential partnership models.

Energy Estate co-founder Simon Currie said: “We are committed to the development of the offshore wind energy sector in Aotearoa in a way that is inclusive and future-facing and delivers enduring benefits to communities, regions and Aotearoa as a whole.

“We have a real opportunity to build the sector in a way where the offshore wind industry collaborates and doesn’t just compete. Our partnership wants to build an industry – not just projects.”