One of the acquired blocks is said to the most productive asset in Georgia, with 2P oil and gas reserves of 64 million boe 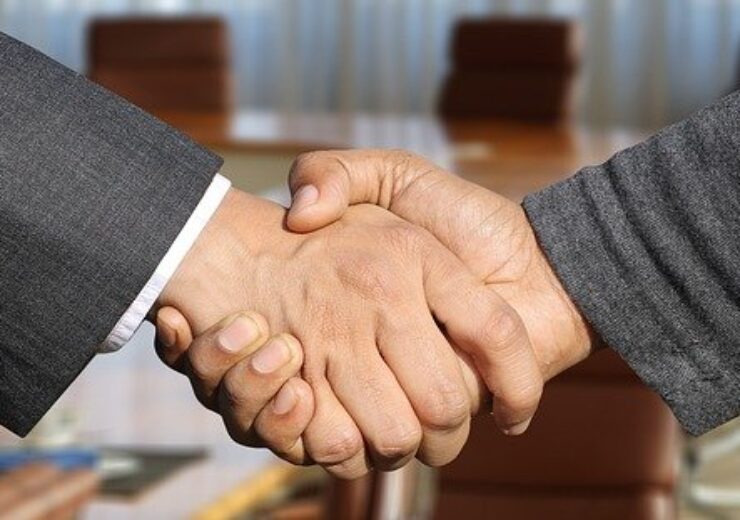 A sale and purchase agreement was signed by Block Energy to acquire 100% working interest in Schlumberger in March this year.

Block Energy said that the acquisition includes transformational assets that will offer  several development and exploration opportunities for the company in the coming months.

With the completion of the transaction, Block Energy now owns the producing Block XIB and the exploration Block IX in Georgia.

According to the company, Block XIB is said to be the most productive asset in Georgia, with 2P oil and gas reserves of 64 million barrels of oil equivalent (boe) and a historic production of more than 180MMbbls of oil from the Middle Eocene.

Block Energy CEO Paul Haywood said: “I am delighted to announce the completion of our acquisition of SRCL from Schlumberger. It represents a truly transformational deal for Block, that enhances our current production, increases our acreage 30-fold and adds exciting new development opportunities.

“I would like to thank all members of our team for contributing to the successful completion of the Company’s largest transaction.”

It has 38 legacy wells, with two wells which were drilled in 2013 having oil and gas shows.

The company said that it has carried out subsurface technical studies of SRCL’s assets throughout the due diligence and acquisition process.

It is planning to apply for permits for a workover and drilling programme across the Block XIB and West Rustavi licence areas.

Block Energy has a 100% stake in the West Rustavi onshore oil and gas field.