Block Energy has commenced a fully-funded workover program at its Norio oil field, which has been planned to ramp up production rapidly by the end of 2018. 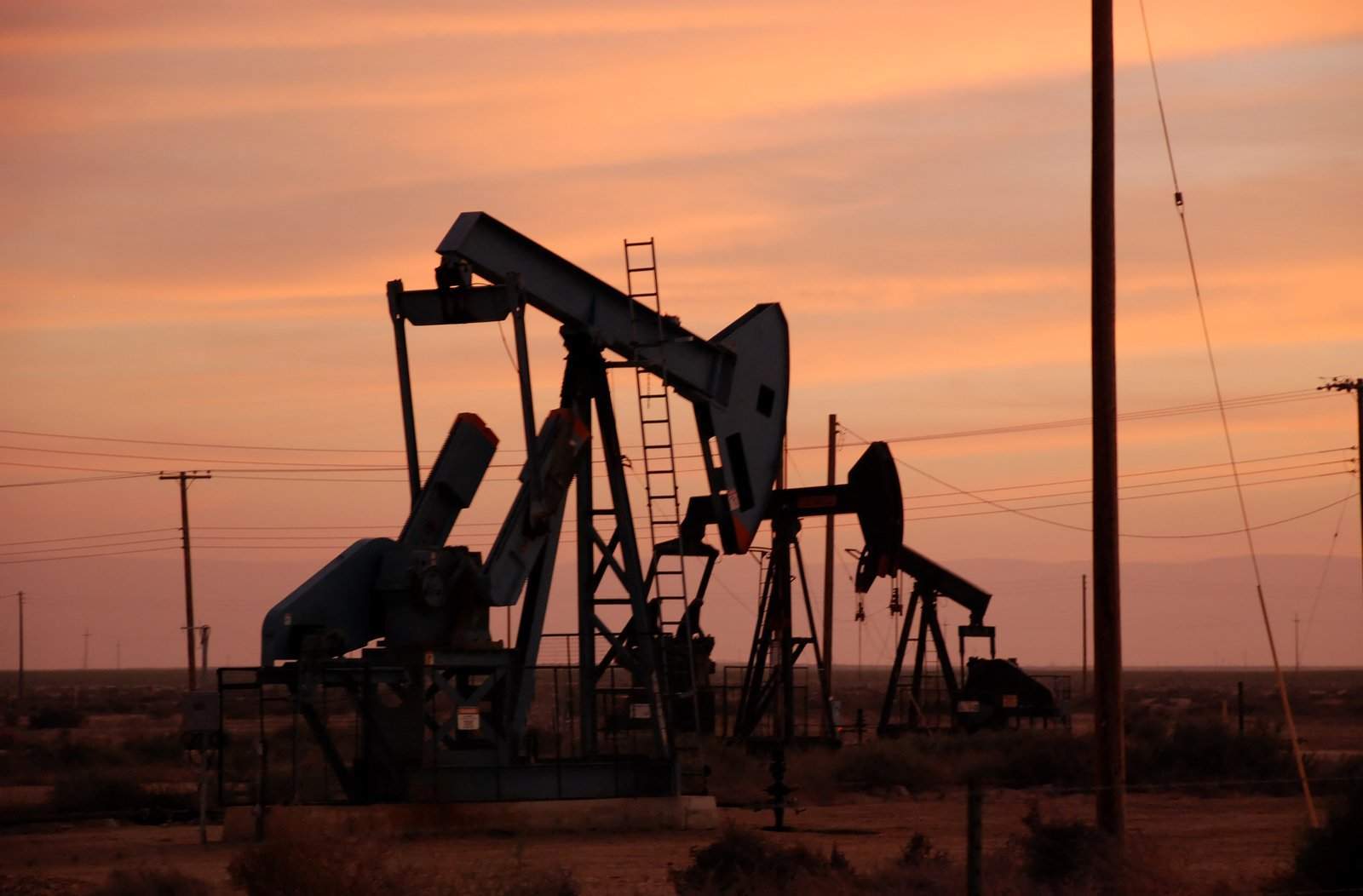 The Company plans to carry out two workover campaigns on eight wells through Q4 2018 and Q1 2019 at the field, using an A50 rig and a specialist perforation tool imported from North America.

The programme begins with preparation work on four of the eight wells. The workovers will proceed in sequence with each expected to take five to seven days to complete. A perforation technology selected to bypass any damage caused by historic heavy mud drilling will then be applied to each well.

The technique replaces conventional shaped charge perforation with a micro drilling tool able to cut horizontal drain holes at multiple levels. New or refurbished pumps will then be installed to bring the wells to production, before the process is repeated early next year on the remaining four wells.

The Company expects to complete the workover of all eight wells by the end of Q1 2019, with the aim of rapidly scaling Norio’s production from 10 to 150 bopd. The field’s infrastructure is already operational, allowing oil sales to commence immediately.

Norio oil is currently sold at a value of Brent minus US$10. Block holds a 100% working interest in the field, which holds gross proven oil reserves of 1.631 million barrels.

The Company is also preparing to drill horizontal sidetracks and test a legacy gas discovery in the Lower Eocene at its West Rustavi field. The discovery lies on the same play being targeted by Schlumberger on neighbouring fields.

When final inspections are complete a ZJ40 rig will be used to drill two high impact horizontal side-tracks, which will increase Block’s working interest in the field from 25% to 75%.

Block Energy CEO Paul Haywood said: “The commencement of our operations today is the culmination of a great deal of hard work by the team and the gateway to an exciting future for the Company and our stakeholders.

“We have put the infrastructure, technology and team in place to unlock the potential of our Norio licence, which offers multiple low cost, low risk workover opportunities. And with 608 bcf of gross unrisked contingent resources at West Rustavi, we are well placed to realise our objective to establish Block as Georgia’s leading independent oil and gas company. We look forward to maintaining a high impact news flow as our work programme progresses over the coming weeks and months.”

Roger McMechan, Technical Director, has reviewed the reserve, resource and production information contained in this announcement.  Mr McMechan is a BSc, Engineering from the University of Waterloo, Canada and is a Professional Engineer registered in Alberta.