The Blauwwind Consortium has completed financial close for the construction of the Borssele III/IV offshore wind farm. 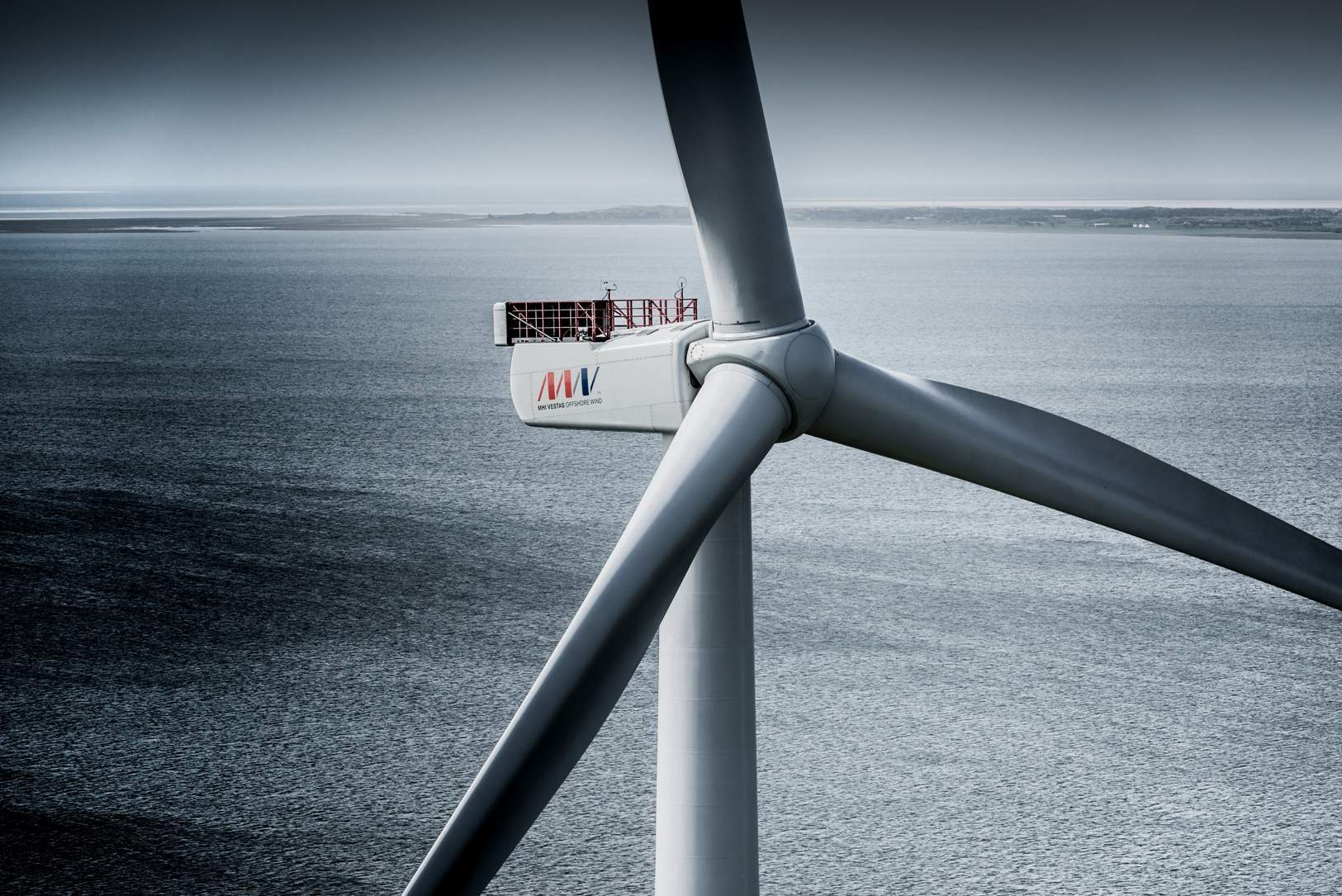 The consortium includes Partners Group (45%), Shell (20%), DGE (15%), Eneco Group (10%) and Van Oord (10%). The wind farm will be located in the Dutch North Sea and the financing will set in motion the construction and the operation of the wind farm which will includes 77 of V164 9.5 MW turbines from MHI Vestas, with a total installed capacity of 731.5MW.

The wind farm will be enough to power some 825,000 Dutch households. A total of 3000GWh of electricity is expected to be generated from the wind farm every year. The main construction work is due to begin in the fourth quarter of next year, while the commercial production is expected to begin by early 2021.

“With the Dutch government committed to achieving 16% of its energy production from sustainable sources by 2023 as part of a National Renewable Energy Action Plan, we believe the project is both timely and critical in helping the country achieve that aim.”

Shell and Eneco Group have also secured 15 year power purchase agreements (PPAs) from the Consortium, under which each company will buy 50% of the power generated by the wind farms.

Van Oord has been selected to execute the ‘Balance of Plant’ for the project, that includes engineering, procurement and construction of the foundations and inter array cables. The offshore substation Borssele Beta will be designed and constructed by TenneT.

During the first 15 years of operation, Blauwwind will receive guaranteed price of €54.49/MWh under the Dutch SDE+ scheme. After the 15 year period, power from the wind farm will be sold at prices prevailing in the wholesale market.

The project’s capital expenditure for the construction phase is expected to be €1.3bn.

Shell new energies executive vice president Mark Gainsborough said: “Offshore wind has the potential to be by far the largest renewable resource in North West Europe. Borssele III/IV will allow us to demonstrate our expertise and experience of large, integrated offshore projects.

“This important investment is part of Shell’s New Energies strategy, where we expect to invest an average of $1-2 billion a year until 2020 in new and fast-growing areas of the energy industry.”