Upon closing of the acquisition, Black Cat would obtain control over 1,770 km2 and three high-grade operations in prime West Australian gold regions 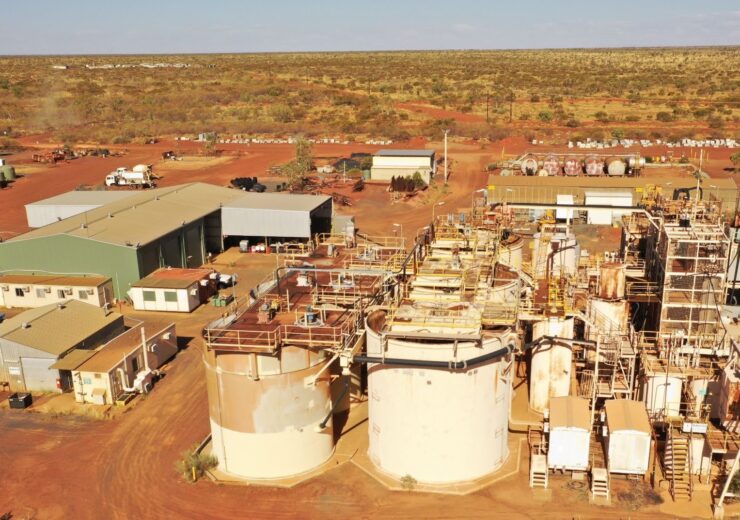 Under the terms of the agreement, the company is expected to pay a cash consideration of A$14.5m ($10.6m) to the Northern Star upon closing, with additional A$15m to be paid by 30 June 2023.

Also, Black Cat is anticipated to pay production-based milestone payments of up to A$10m, and issue 8,340,000 fully paid ordinary shares escrowed until 30 June 2023.

To fund the acquisition, Black Cat has raised A$35m through placement of its shares to institutional and sophisticated investors, at a price of $0.55 per share.

Closing of the transaction is subject to the satisfaction of certain conditions precedent.

Black Cat chairman Paul Chapman said: “This is a transformational transaction for Black Cat. We listed on the ASX in January 2018 with 80km2 of land, no Resources and no mill. This transaction will have us at 1,770km2 containing >2Moz @ 2.5 g/t Au with 2 mills and a third well advanced.

“We are also planning to process previously mined stockpiles at Coyote which have the potential to pay for refurbishment of the processing facility and lay the foundation for mining to commence at Coyote.

“This approach will set the scene for full restarts at both Coyote and Paulsens while allowing time for Covid and hard-border related cost pressures to normalise. These restarts are low risk and low capital exercises.”

The Coyote gold operation is located in the Tanami gold region, which hosts several large-scale gold deposits including Callie, the Tanami Goldfield, and Groundrush.

The operation has all the infrastructure in place to restart operations, including a 300ktpa processing plant, camp for over 180 people, and all supporting infrastructure.

Paulsens gold operation is located in the Ashburton Basin in the Eastern Pilbara region, on the southwestern margin of the Pilbara craton.

In the last 15 years, the area has seen a limited systematic exploration, with the major focus on the immediate target of extending mine life at Paulsens underground.

This mine site also has all the infrastructure required for a low-risk restart, including a 450ktpa processing plant, camp for 110 people, and supporting infrastructure.

The underground mine is dry, where decline access has been maintained to the lower levels, to provide immediate access for underground drill rigs.

The operation has been well maintained since it was put on care and maintenance, and requires only minimal works, time and capital for any potential restart plan.

Upon closing of the acquisition, Black Cat would obtain control over 1,770 km2 and three high-grade operations in prime West Australian gold regions.

Also, it will become the only company with gold milling infrastructure in the Ashburton and Western Tanami regions, and its total resources will increase by 56% to more than 2Moz at 2.5g/t Au.