BHP to move ahead with $3.4bn South Flank iron ore project in Australia

Australian mining giant BHP said that its board has given the go ahead to a capital expenditure of $2.9bn for the South Flank iron ore project in Western Australia. 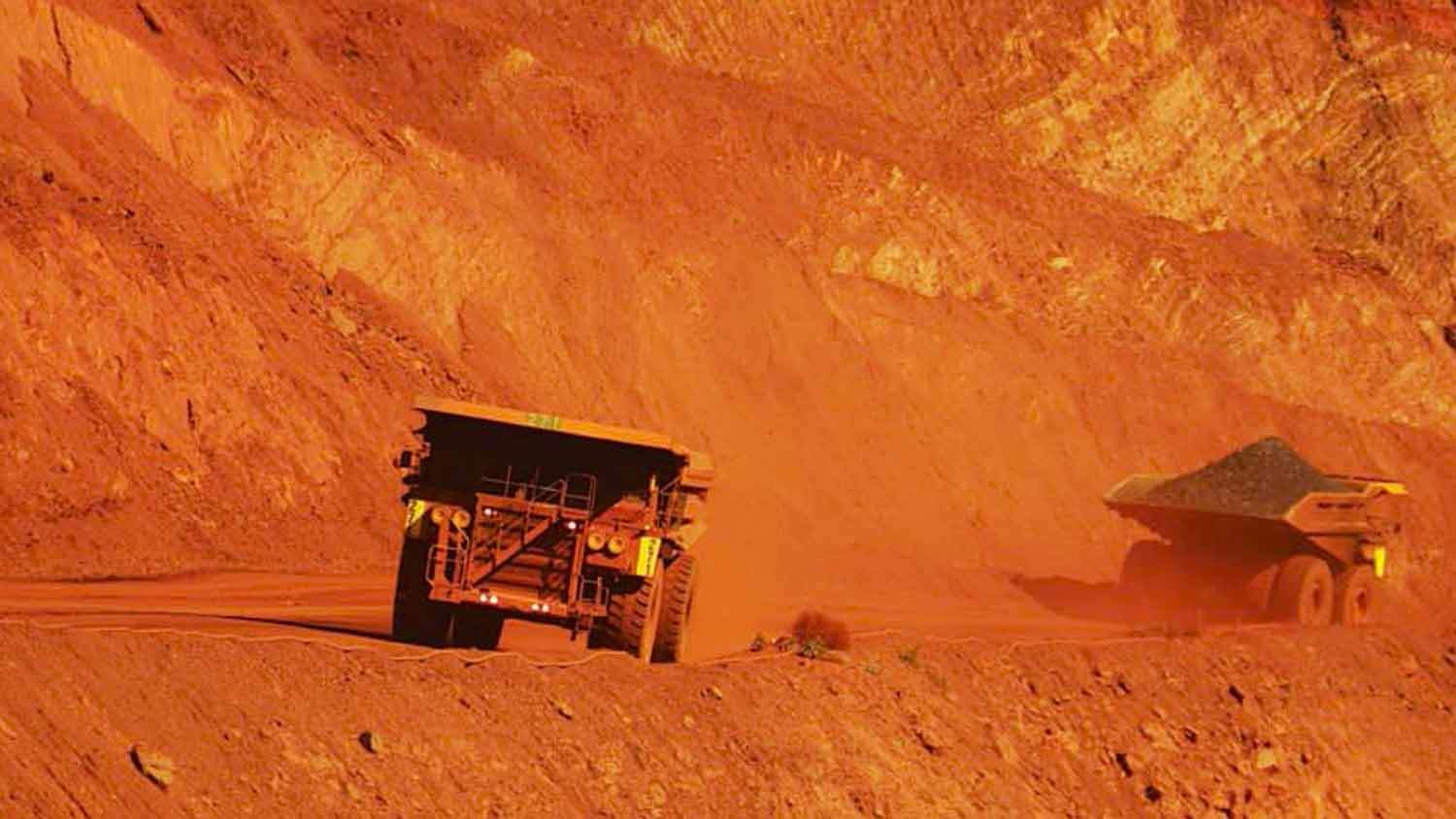 Located in the central Pilbara region, the South Flank project will completely replace production from the 80Mtpa Yandi iron ore mine, which is nearing the end of its economic life having started its production since 1991.

The total project cost will be $3.4bn with BHP’s partners – Itochu and Mitsui to contribute the remaining amount of $510m.

BHP is targeting to extract the first ore from the South Flank project in 2021 and expects it to have a production life over 25 years.

The new iron ore project will see the construction of an 80Mtpa crushing and screening plant, an overland conveyor system, stockyard and train loading facilities. BHP will also procure new mining fleet and expects to carry out substantial mine development and pre-strip work at the site.

About 2,500 people are expected to be involved in the construction activities of the iron ore project while more than 600 operational jobs will be created.

In June 2017, BHP approved an initial funding of about $184m for the South Flank project to expand accommodation facilities in a move to support its workforce requirements.

According to Henry, BHP expects the iron ore project to boost the average quality of its Western Australia Iron Ore (WAIO) production while enabling it to benefit from price premiums for higher-quality lump and fines products.

WAIO is an integrated system made up of four processing hubs and seven mines located in the Pilbara region of northern Western Australia. These assets are connected with each other by more than 1,000km of rail infrastructure and port facilities.

At the four processing hubs of Newman, Yandi, Mining Area C and Jimblebar, the iron ore extracted is crushed, where necessary is beneficiated and blended to produce high-grade hematite lump and fines products.