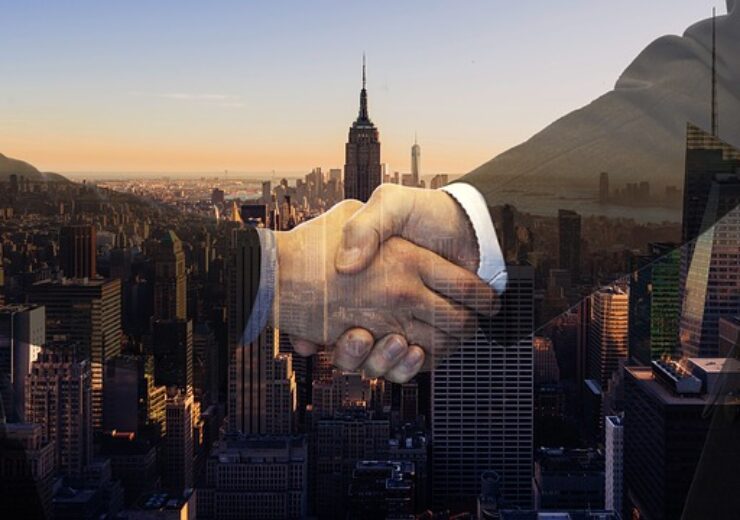 BHP has option to form a joint venture with Encounter Resource. (Credit: Gerd Altmann from Pixabay)

With the option agreement, BHP has the right to sign an earn-in and joint venture (JV) agreement for up to 75% stake in the Elliott copper project by investing A$22m, over ten years.

Subject to the completion of the earn-in, a 75:25 JV is planned to be formed and the two parties will contribute funds based on their percentage interest.

The Elliott project was first identified following analyses of new datasets generated by Geoscience Australia, as part of the Federal Government’s Exploring for the Future Program.

Encounter managing director Will Robinson said: “New data has shone a light on the potential for copper to be found under shallow cover in the Northern Territory. Encounter moved early and aggressively to secure first mover opportunities in this new frontier.

“We are delighted to be teaming up with BHP in the search for Tier 1 copper deposits at Elliott. We look forward to working alongside the highly respected BHP exploration team to validate this compelling opportunity.”

Located at a major structural intersection on the southwestern margin of the Beetaloo Basin that targets sedimentary hosted copper, the Elliott project comprises seven tenements covering more than 4,500km2.

By December, the two parties plan to undertake a compilation, interpretation and modelling programme of the Elliott data packages.

Upon completion of the programme, BHP will have the option to fund additional programmes throughout next year and decide on the joint venture agreement with Encounter Resource.

Encounter Resource also owns five other copper projects in the Northern Territory including the Jessica, Carrara, Playford and Sandover projects.

Recently, BHP has pledged to cut its greenhouse gas emissions by “at least” 30% by 2030.