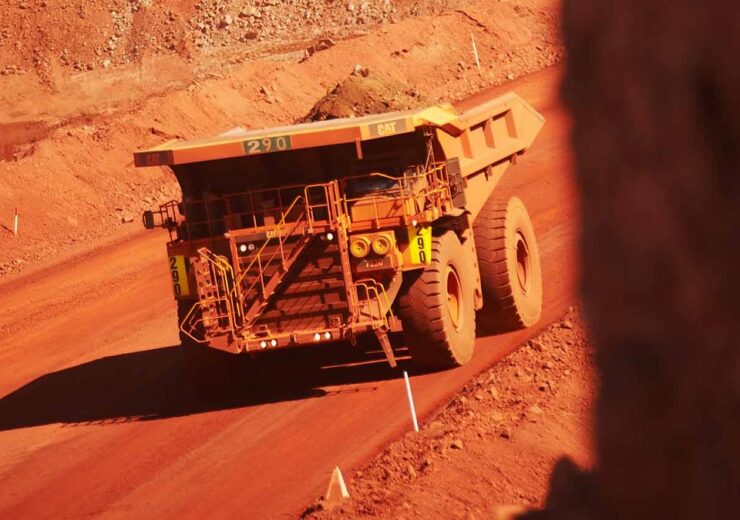 The carriers are scheduled to be delivered throughout 2022. (Credit: BHP.)

Under the deal, EPS will deliver five LNG-fuelled Newcastlemax bulk carriers to carry iron ore between Western Australia and China.

Scheduled to be delivered throughout 2022, the fleet of 209,000 DWT vessels will be powered by LNG.

BHP said that the tender is awarded with an aim to reduce GHG emissions by more than 30% per voyage.

“As one of the largest dry bulk charterers in the world BHP recognises the role we play in working with our suppliers and customers to drive actionable reductions in GHG emissions across the maritime supply chain.

“We expect the introduction of LNG-fuelled vessels will result in more than 30 per cent lower CO2-e emissions on a per voyage basis compared to conventional fuel along the Western Australia to China route.”

The company has released the tender for the LNG-fuelled bulk carrier in July last year and the supply contract is estimated to be awarded in October this year.

Recently, BHP has announced its plans to reduce its emissions from electricity use at its coal mines in Queensland by 50% by the year 2025.

It has also signed a five-year renewable power purchasing agreement with CleanCo to meet half of its electricity needs across its Queensland coal mines from low emissions sources, including solar and wind.