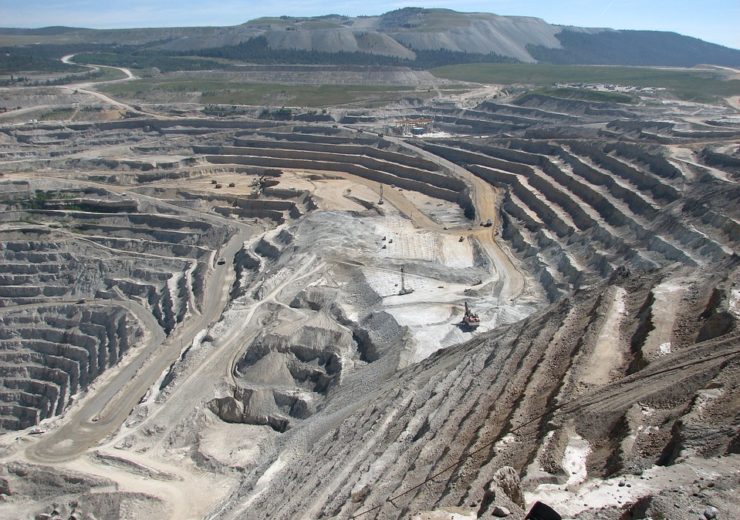 The contracts have been signed for  BHP’s energy needs at its Escondida and Spence’s copper mines. From the mid of next year, the two operations will be powered by 100% renewable energy sources.

BHP Minerals Americas president Daniel Malchuk said: “These new renewable energy contracts will increase flexibility for our power portfolio and will ensure security of supply for our operations, while also reducing costs and displacing CO2 emissions.

“From a commercial perspective, these contracts will deliver an estimated 20 per cent reduction in energy prices at Escondida and Spence operations.”

The contracts will offset 3 million tonnes of carbon dioxide from 2022 compared with fossil fuel-based contracts, equivalent to annual emissions from 700,000 combustion-engine cars.

BHP added, “The new renewable energy contracts will be value accretive even including a provision of approximately USD780 million related to the cancellation of the existing coal contracts which will be recognised in BHP’s December 2019 half year financial results.”

BHP aims to eliminate water draw down from aquifers for operational supply in Chile by 2030. As part of this plans, a desalination water plant with a capacity of 1000 litres per (l/s) second will be built at Spence.

In 2017, a second desalination plant with a maximum capacity of 2,500 l/s, was brought online at Escondida.

In July, BHP initiated a five-year, $400m Climate Investment Program to develop technologies that reduce emissions from its operations along with those generated from the use of its resources.