The expansion project will see the addition of a 660MW supercritical unit to the 450MW Ennore Thermal Power Station in Tamil Nadu, India 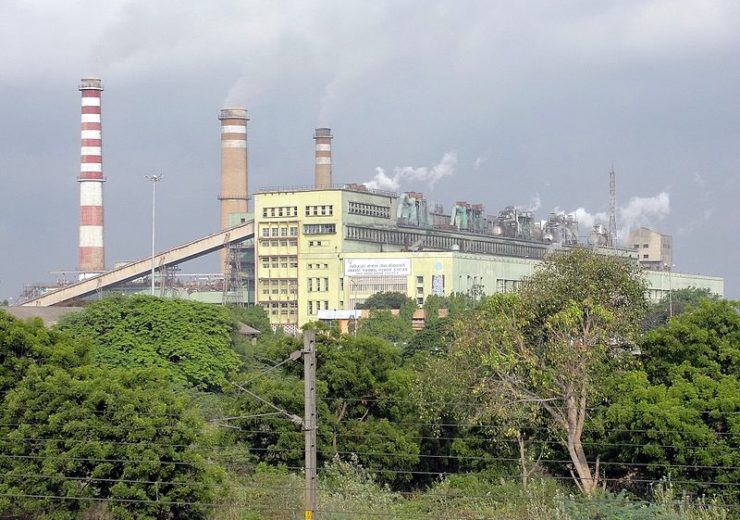 BGR Energy Systems has won a contract worth INR44.42bn ($630m) for executing the 660MW expansion project of the Ennore Thermal Power Station in India from Tamil Nadu Generation and Distribution Corporation (TANGEDCO).

Under the EPC contract, BGR Energy will be responsible for the design, engineering and supply of all equipment, civil works, erection, testing, and commissioning of all systems and performance guarantee of the new supercritical unit.

BGR Energy said that the overall contract completion period is 36 months starting from the date of contract.

The company stated: “The contract provides for payment in foreign currency for imported items up to USD 114.49 million and adjustment of price due to change in rates of taxes and duties.”

TANGEDCO, on its website, has put the total cost of the expansion project at INR63.8bn ($900m). The Tamil Nadu state-owned electric utility expects the new supercritical unit to be commissioned in 2022-23.

Originally, the EPC contract for the Ennore Thermal Power Station Expansion Project was awarded to Lanco Infra Tech in 2014. However, it was scrapped in 2018 because of non-performance and corporate insolvency resolution process initiated on the contractor in National Company Law Tribunal (NCLT), stated TANGEDCO.

Prior to the contract termination, turbine generator raft concreting and chimney shell work were completed, said the utility.

Currently, the Ennore Thermal Power Station has five units in operation. The first two units of the coal-based power plant are of 60MW each, which were commissioned between 1970 and 1971.

In 1972, a third coal-fired unit was commissioned and in the following year, a fourth unit was added. Both the third and the fourth units of the Ennore power plant are of 110MW capacity.

The fifth unit, of 110MW, was commissioned at the thermal power plant in 1975.

Coal for the Ennore power project is sourced from Mahanadi Coalfields in Odisha and also from Eastern Coalfields’ Raniganj Coalfield in West Bengal.

TANGEDCO had recently secured clearance from the Indian environment ministry for moving ahead with the expansion of the Ennore Thermal Power Station through the addition of the new supercritical unit, reported The Times of India.