The scientists will quantify and characterise the lithium found in the hypersaline geothermal reservoir, located far below the Earth’s surface near the Salton Sea in Imperial County 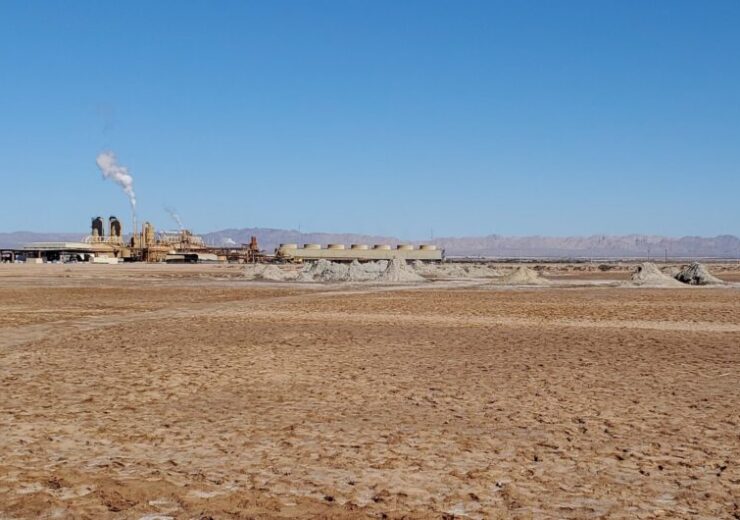 Scientists from the lab will work together with their counterparts from the University of California, Riverside (UC Riverside), and Geologica Geothermal Group in this regard.

According to Berkeley Lab, the scientists will quantify as well as characterise the lithium present in the hypersaline geothermal reservoir, located far below the Earth’s surface near the Salton Sea in Imperial County.

Berkeley Lab scientist Pat Dobson, who is heading the project, said: “The Salton Sea geothermal system is the primary potential geothermal resource for lithium in the United States, and it’s a world-class resource.

“But there is a wide range of estimates in terms of the size of the resource, and also not a great understanding of where the lithium comes from, the rate at which it would decline over time with extraction of lithium from the geothermal brines, and whether it would be replenished by the remaining lithium in the host rocks.”

The research is supported by a funding of around $1.2m from the Geothermal Technologies Office of the US Department of Energy (DOE).

Geothermal Technologies Office hydrothermal resources programme manager Alexis McKittrick said: “We are excited to fund Berkeley Lab to develop this rich and detailed analysis of the lithium resource potential at the Salton Sea.

“This project will provide critical insights about the subsurface that will help us secure a domestic lithium supply chain using the most environmentally responsible, data-driven pathway.”

The research will try to answer questions such as the quantity of lithium that can be extracted in a sustainable and environmentally friendly manner. Another question the research hopes to answer is how long the resource can last.

It will aim to map out the “Lithium Valley” of California to possibly get a detailed understanding of the underground brine at the Salton Sea geothermal system which is said to be rich in minerals.

The scientists will use an electron microscope and other advanced analytical tools as part of the work. These are expected to help them study the mineral sources of lithium and if the rocks recharge the brine with lithium after it has been drawn from the produced fluids.

Besides, the project team will investigate possible impacts on the environment, how to quantify the water and chemicals required for extracting lithium, air quality during the extraction, and potential induced seismicity from the associated production of geothermal energy.